Neeraj Chopra of India took home the gold medal in the men’s javelin throw here at the Tokyo 2020 (in 2021) Olympic Games with a best effort of 87.58m on the final day of throws at the Tokyo Olympic Stadium.

In his Olympic debut, Chopra became only the second Indian man to claim an Olympic medal in athletics, after Norman Pritchard took the men’s 200m (silver) and 200m hurdles (silver) in 1900.

“It feels unbelievable,” said Chopra after winning his historic gold. “It is the first time India has won a gold in athletics, so I feel very good. We have just one gold here in other sports. This is our first Olympic medal for a very long time, and in athletics it is the first time we have gold, so it’s a proud moment for me and my country.” 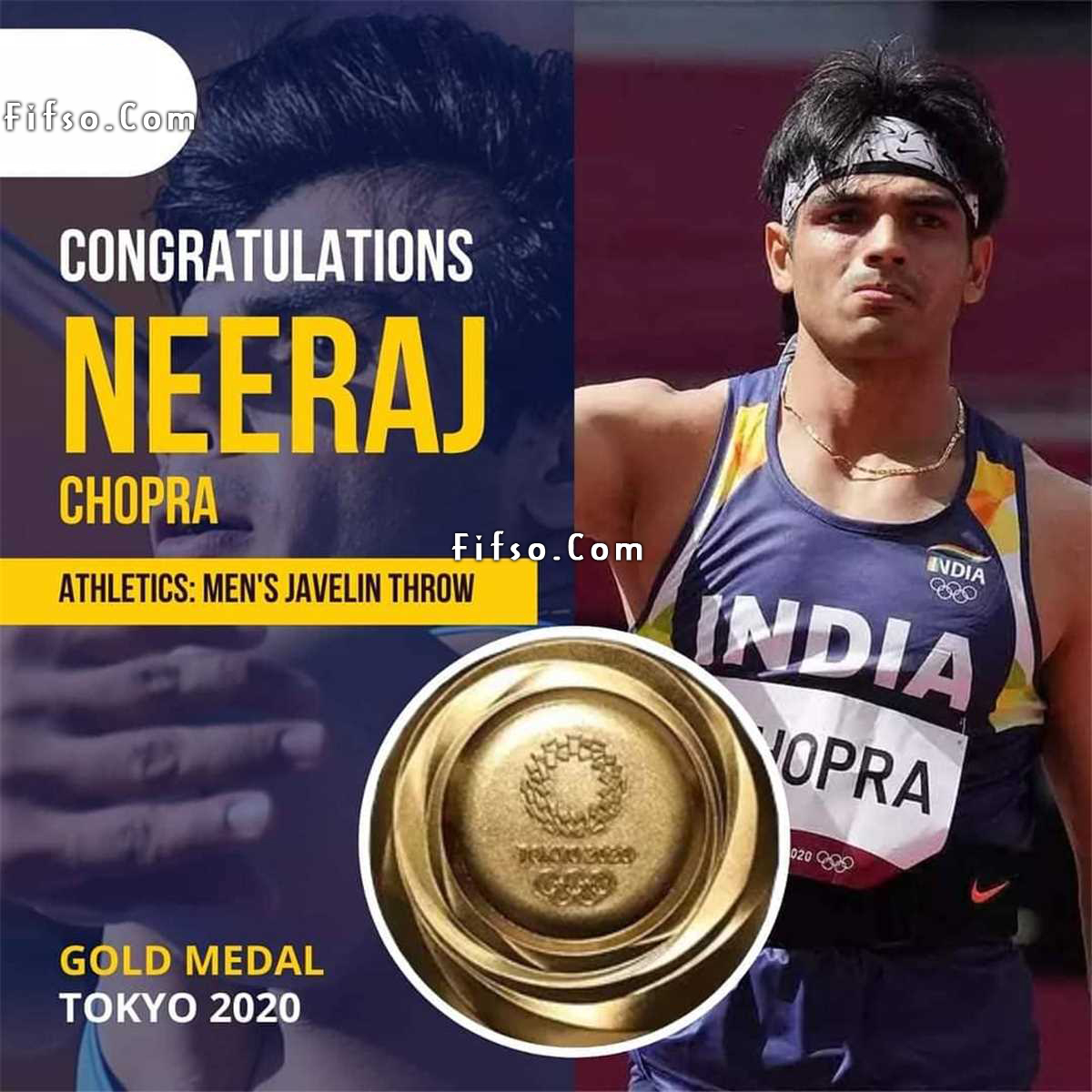 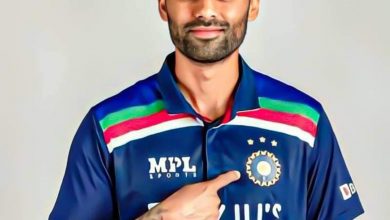 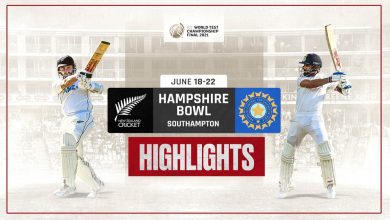 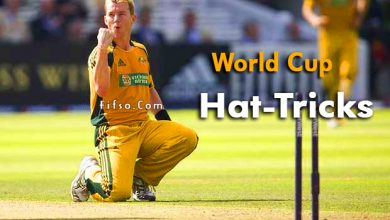