Domestically, in the IPL, Dhoni has led Chennai Super Kings to three titles and will be looking add a fourth before the end of the year.

Dhoni wrote, “Th anks a lot for ur love and support throughout.from 1929 hrs consider me as Retired.”

In an ODI career stretching across 350 matches, Dhoni scored 10, 773 runs with a highest score of 183 not out. He finishes with 10 centuries and 73 half-centuries to his name.

The wicket-keeper Dhoni was exception behind the stumps and in ODI cricket registered 321 catches along with 123 stumpings. 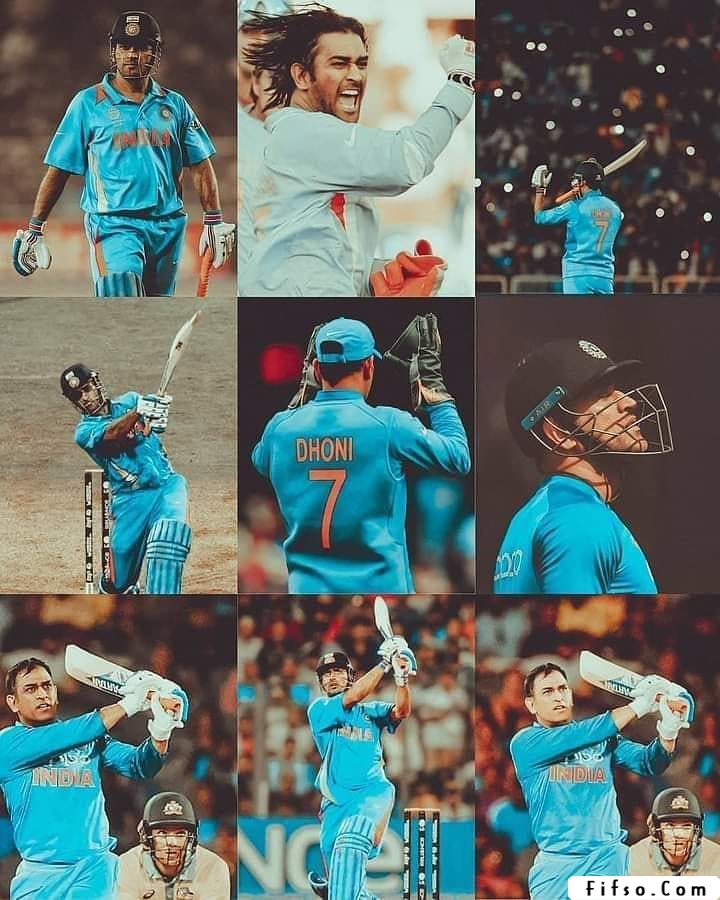 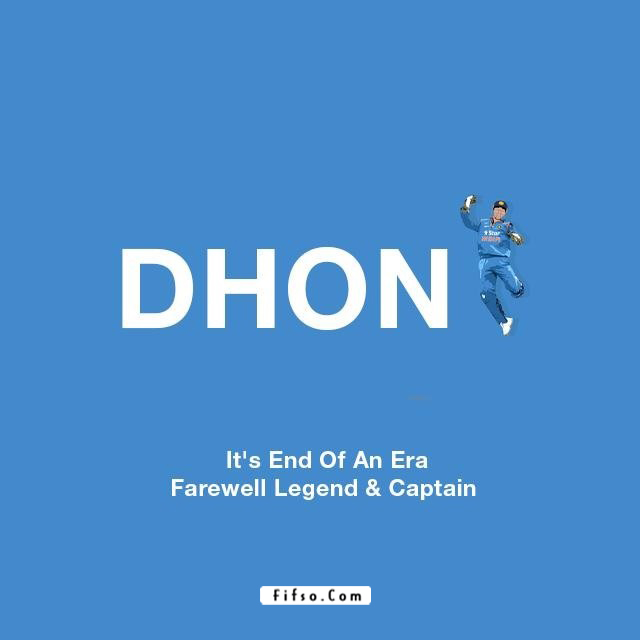 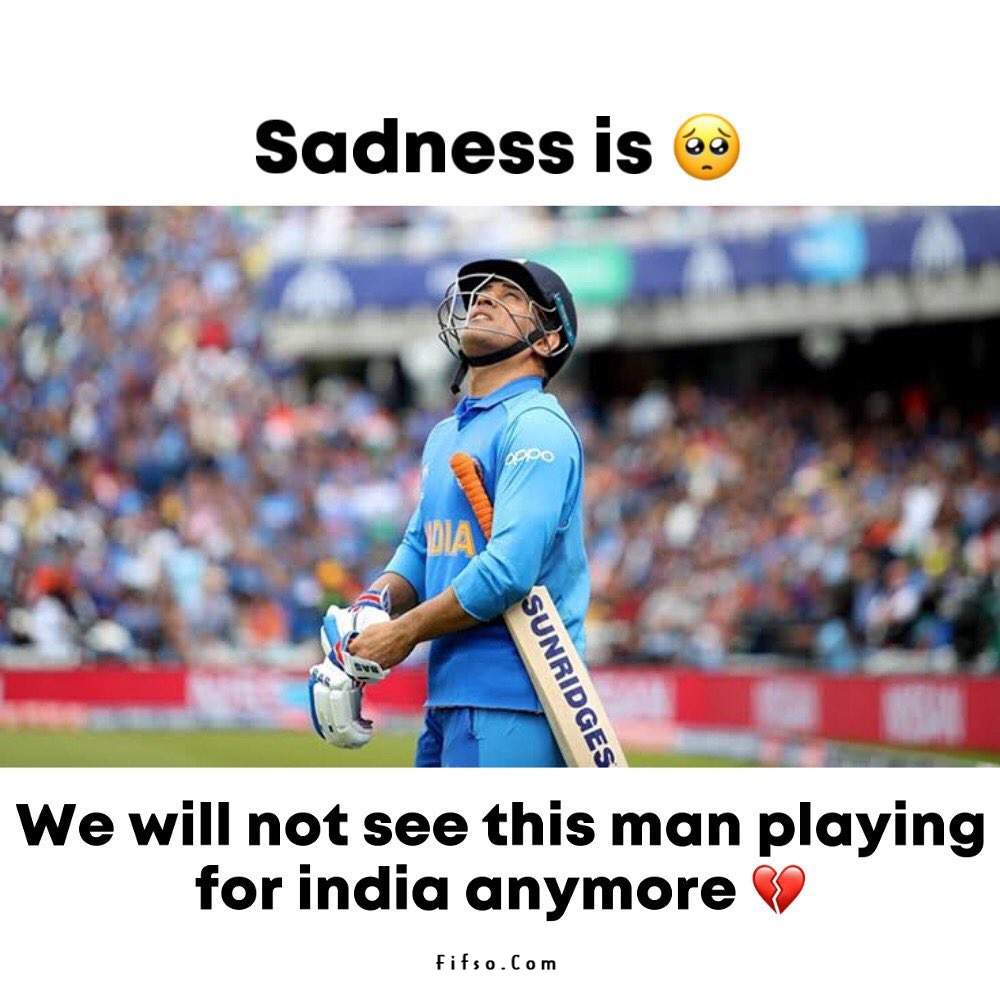 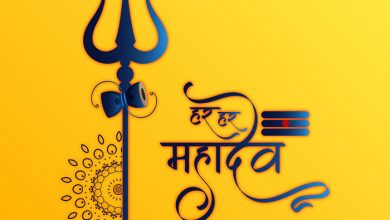 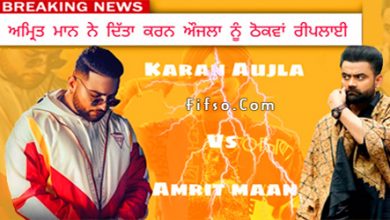 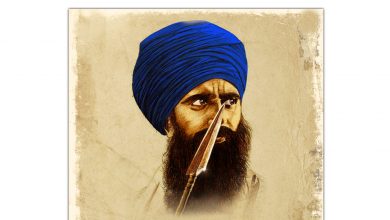