KamzInkZone is a team of three expert like minded tattoo artists. All of these artists share similar vision and does wonderful job in their own field of expertise.

Team consists of 2 tattoo artists, Kamz himself and Divinya.

He loves what he do.He is a tattoo lover.He loves to be captured especially when he is fully professional.Not only he featured for some of the big brands but also in music videos.He is an adventurous dude.He always seek out, create or seize the opportunities for adventure that exist around him.Other than this, his nocturnal habits makes him distinctive.Being big party animal, he is crazy about night-outs.

Moreover travelling around and exploring innovative things is one of the best experiences which he never miss out that is why he loves chilling outside the town as well as on foreign tours.Few of them are Dubai,Thailand,Phi Phi ,Singapore,Russia,Holland etc

Meet Nick Sharma.Nick is the guy who made Kamz what he is today. He led Kamz to take big initiatives and get passionate about tattoos. He is the only one who was addressed as a ‘Legendary Tattoo Artist’ in the first Indian tattoo artists convention held in World Trade Centre, Mumbai, which was attended by celebrities including Abhishek Bachchan and many other personalities from Bollywood. Nick has represented India in many competitions and conventions of tattoo artists in various countries.His insight broadens the horizons of tattoo lovers.He who nurture Kamz and gave him worldwide immeasurable amount of experience is a Legend for him and many other tattoo lovers too.

Kamz the boss @KamzInkZone.Kamz was in 10th standard when he had first encounter with term tattoo and it was his friend Upkar who introduced this tattoo term. Kamz is trained by Nick Sharma and have attended many conventions in recent years.He usually have his own innovative concepts which are distinctive.His proficiency is in both black and grey; and colored tattoos. 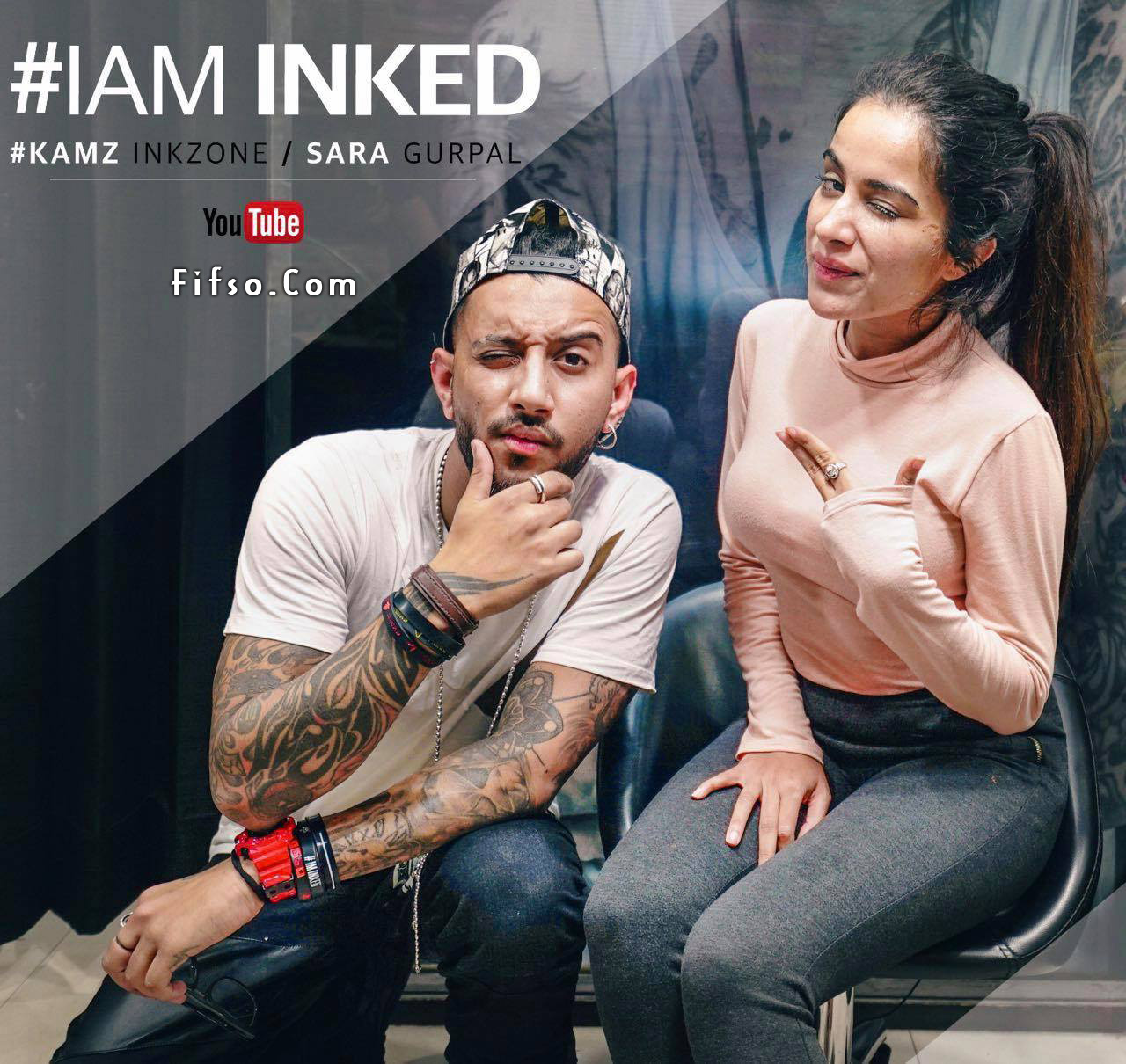 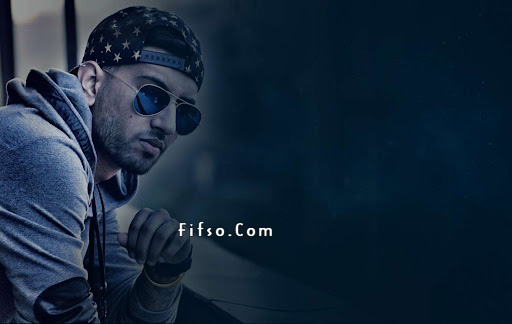 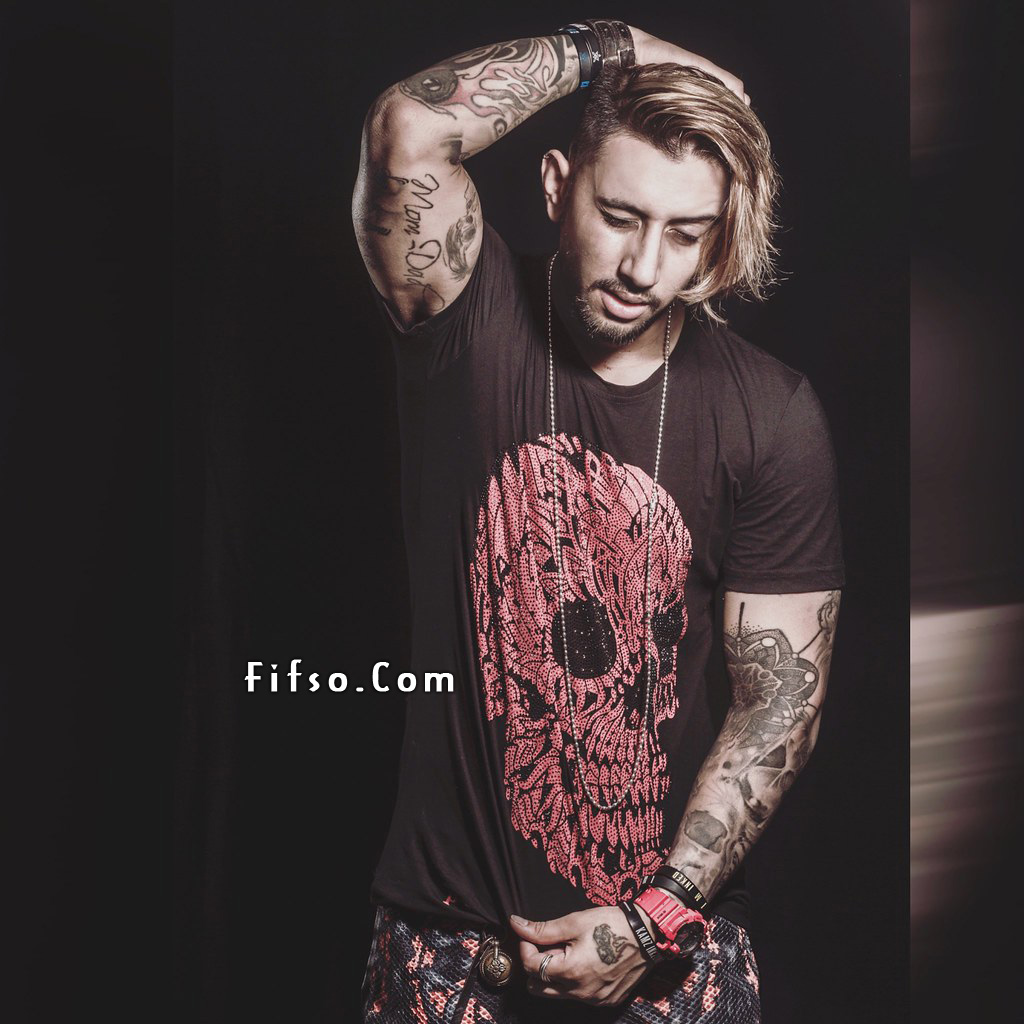 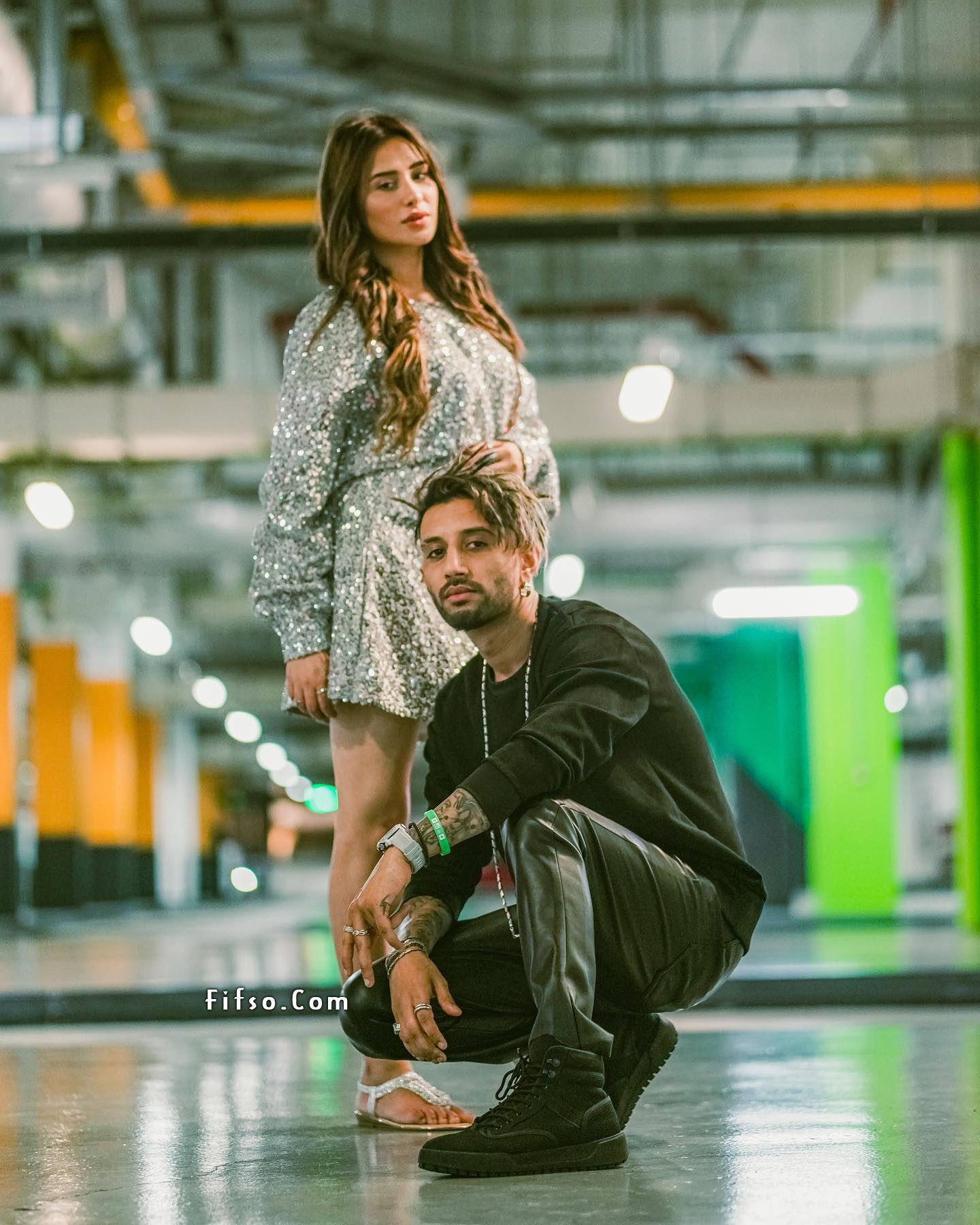 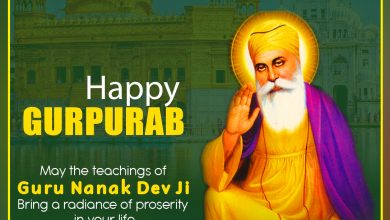 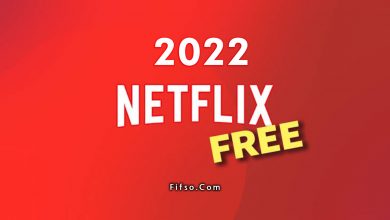 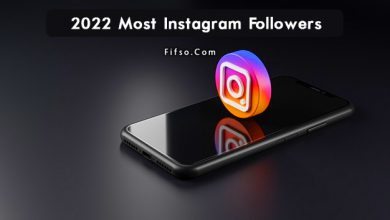 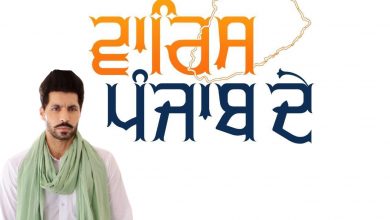