India Vs Pakistan cricket match on Oct 24 at Dubai – YouTube

Indian vs Pakistan match is always very exciting in all the tournaments. India and Pakistan have played 12 matches in the ICC cricket world cups. India won all the matches. The last encounter between these two arch-rivals was played in the ICC World Cup 2019. Indian team won this match by 89 runs.
World Cup, 20 over Format 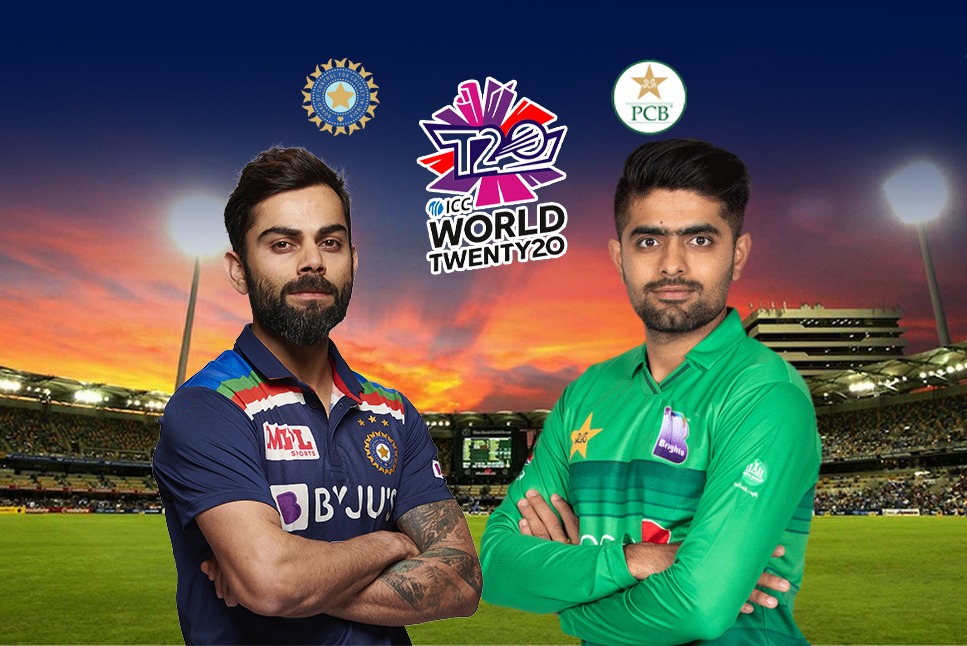 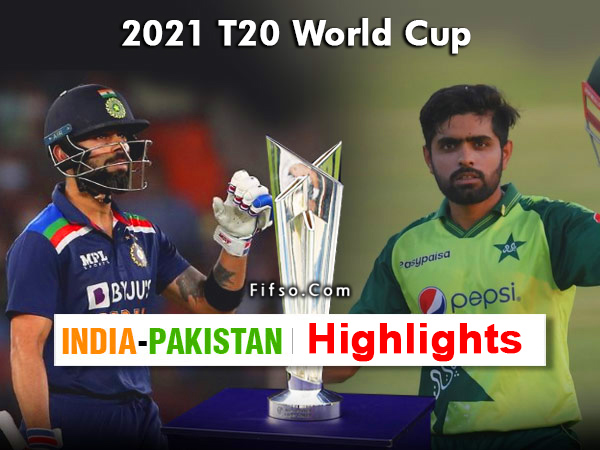 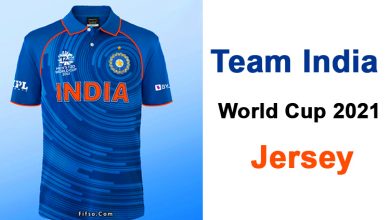 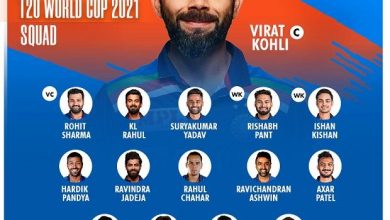 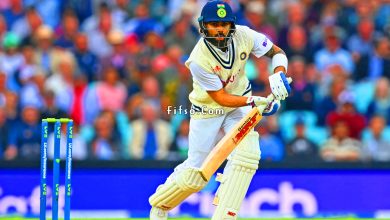 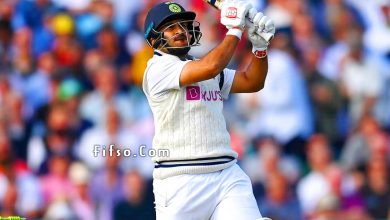