Bio
Bhagwant Mann is the State Convenor of the Punjab unit of the Aam Aadmi Party, and is also a member of the National Executive of the party. Mann was elected by a record margin of over 2 lakh votes from the Sangrur constituency in the Lok Sabha elections of 2014. He is also the Leader of the Parliamentary party in the Lok Sabha.

Mann has had a celebrated career as a political satirist and is extremely popular in Punjab and the country for his wit and humour. During the Punjab assembly election, Mann’s rallies across the state were by far the largest political events of the election. 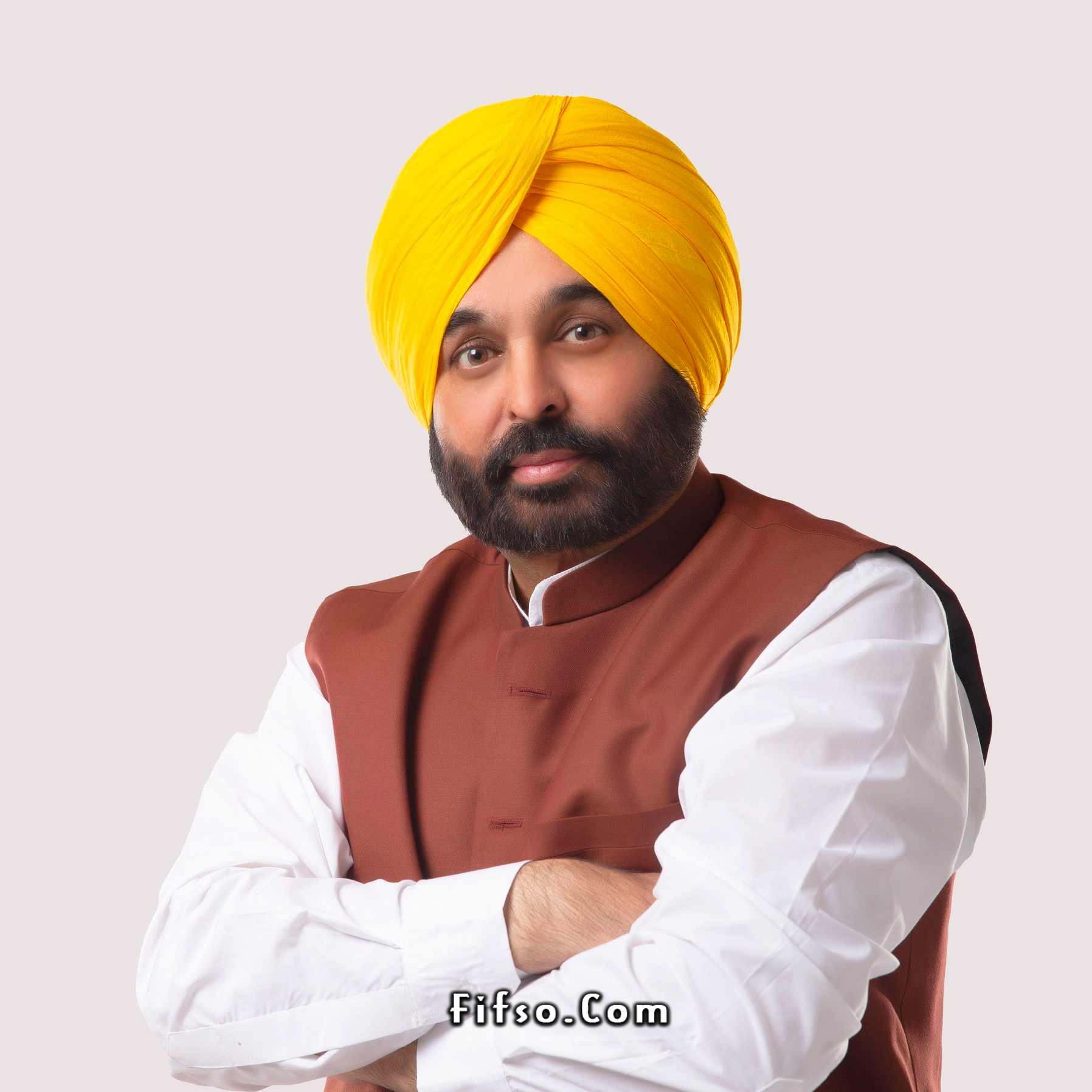 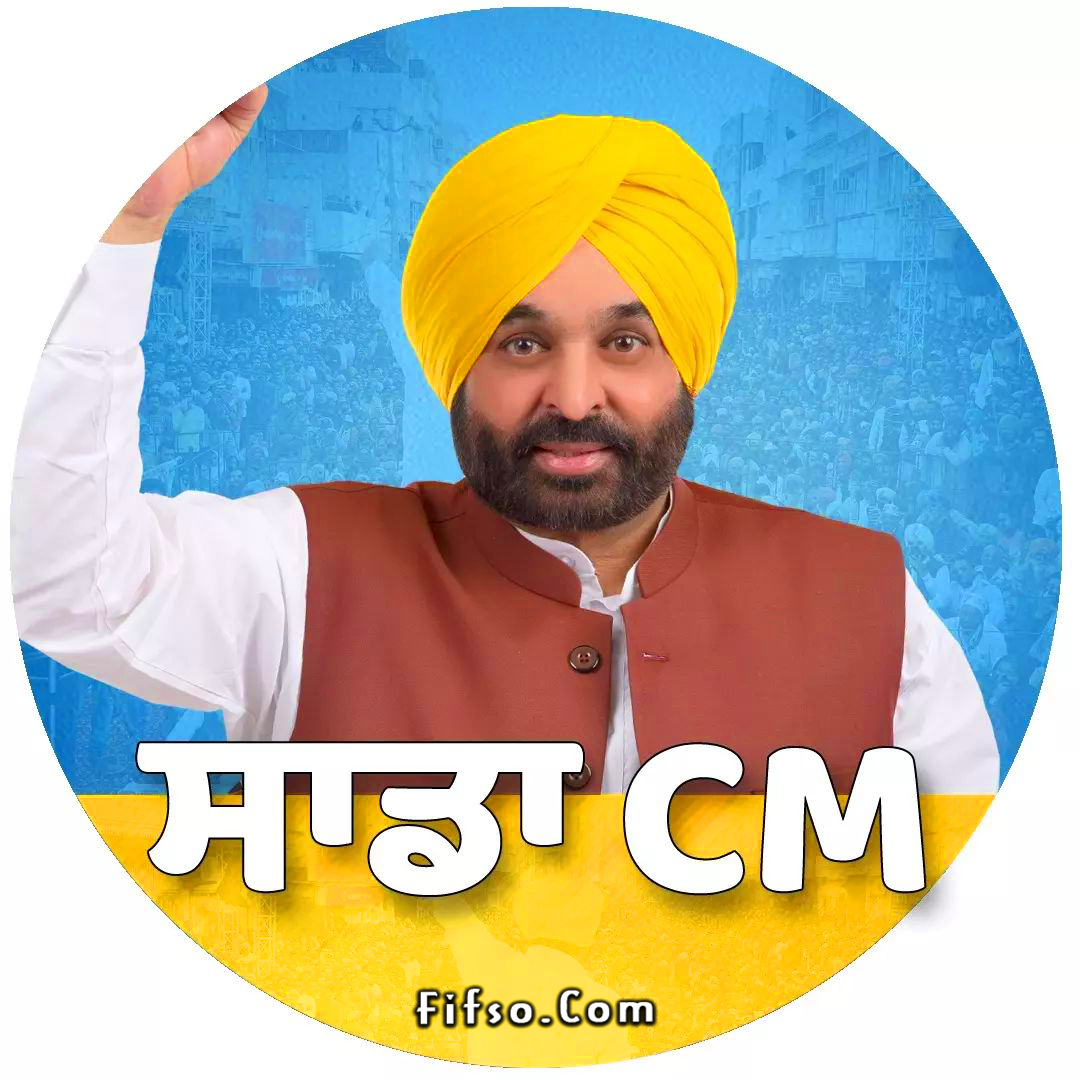 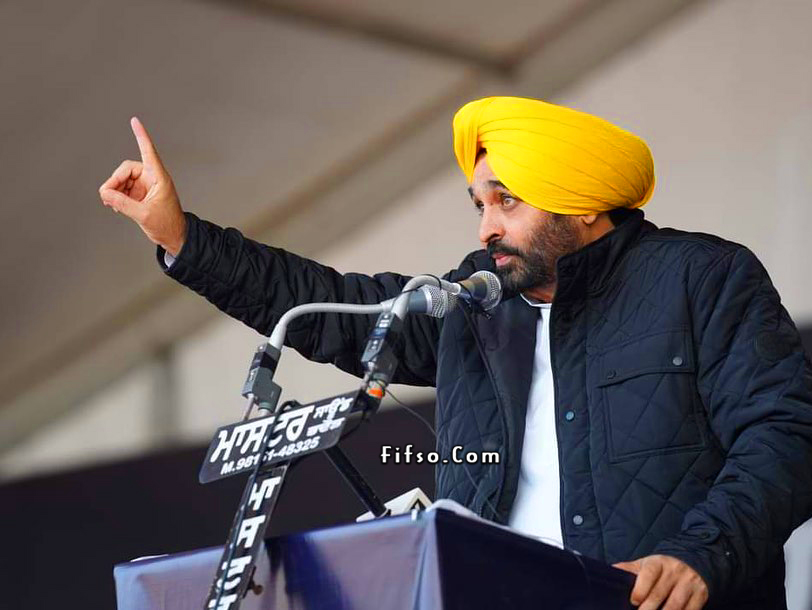 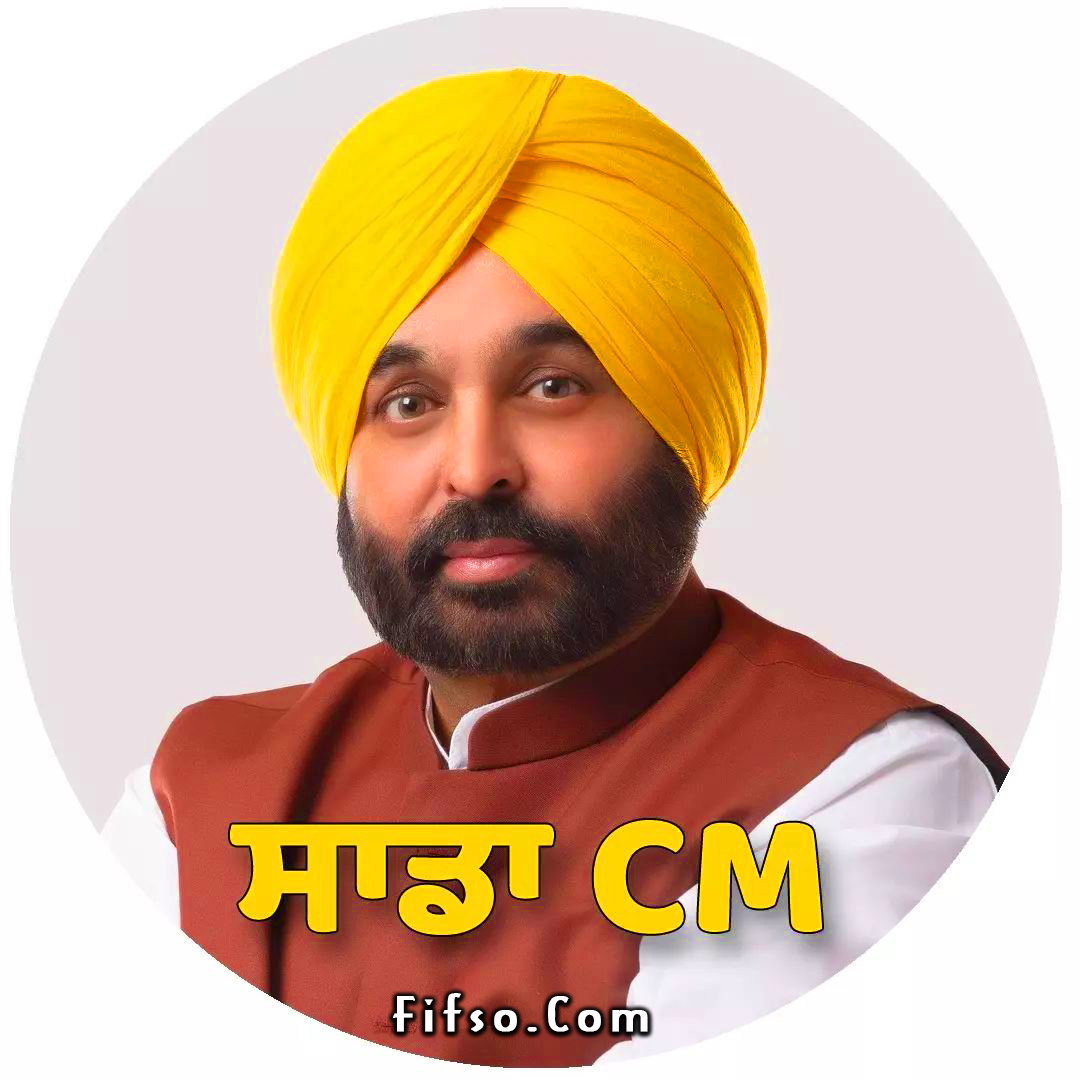 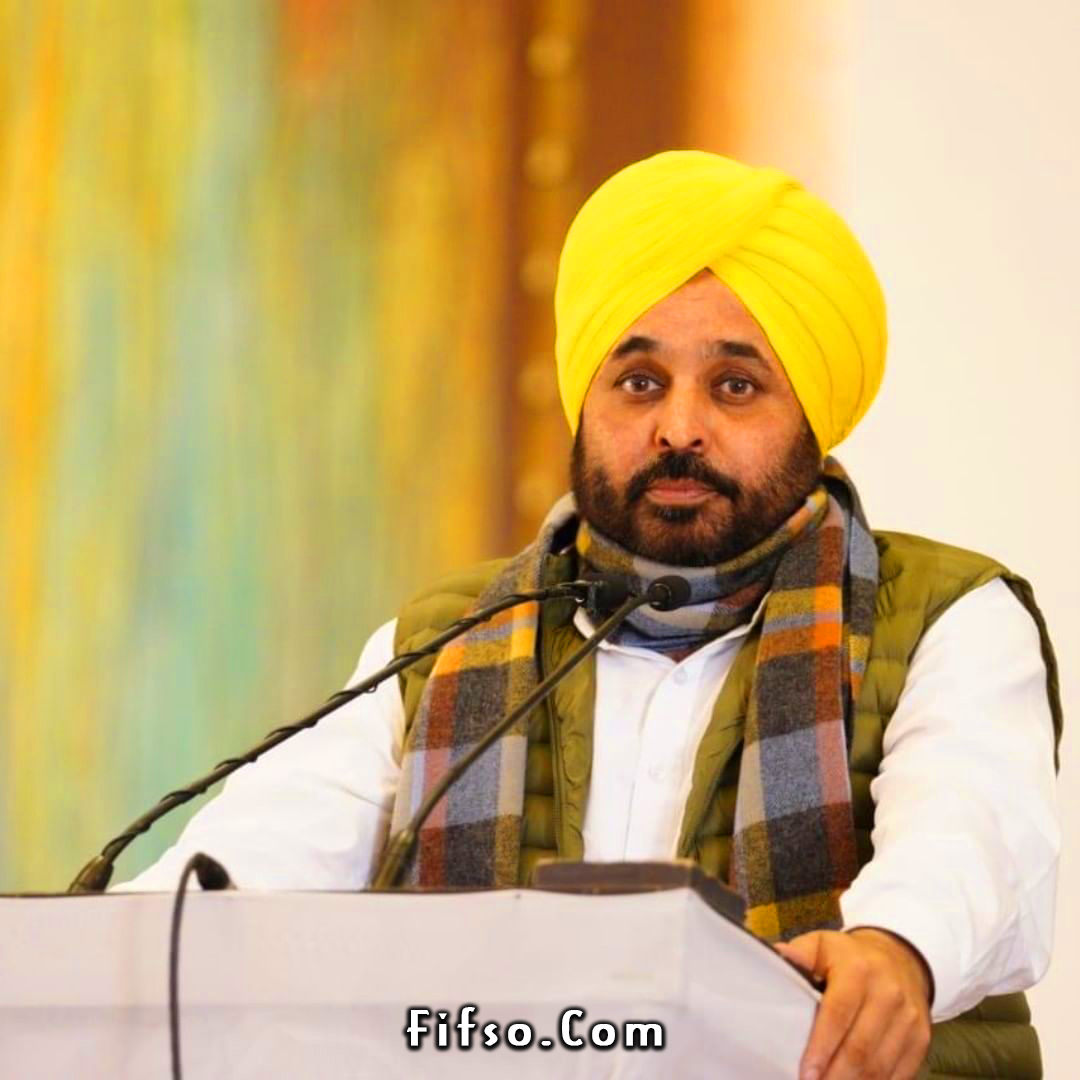 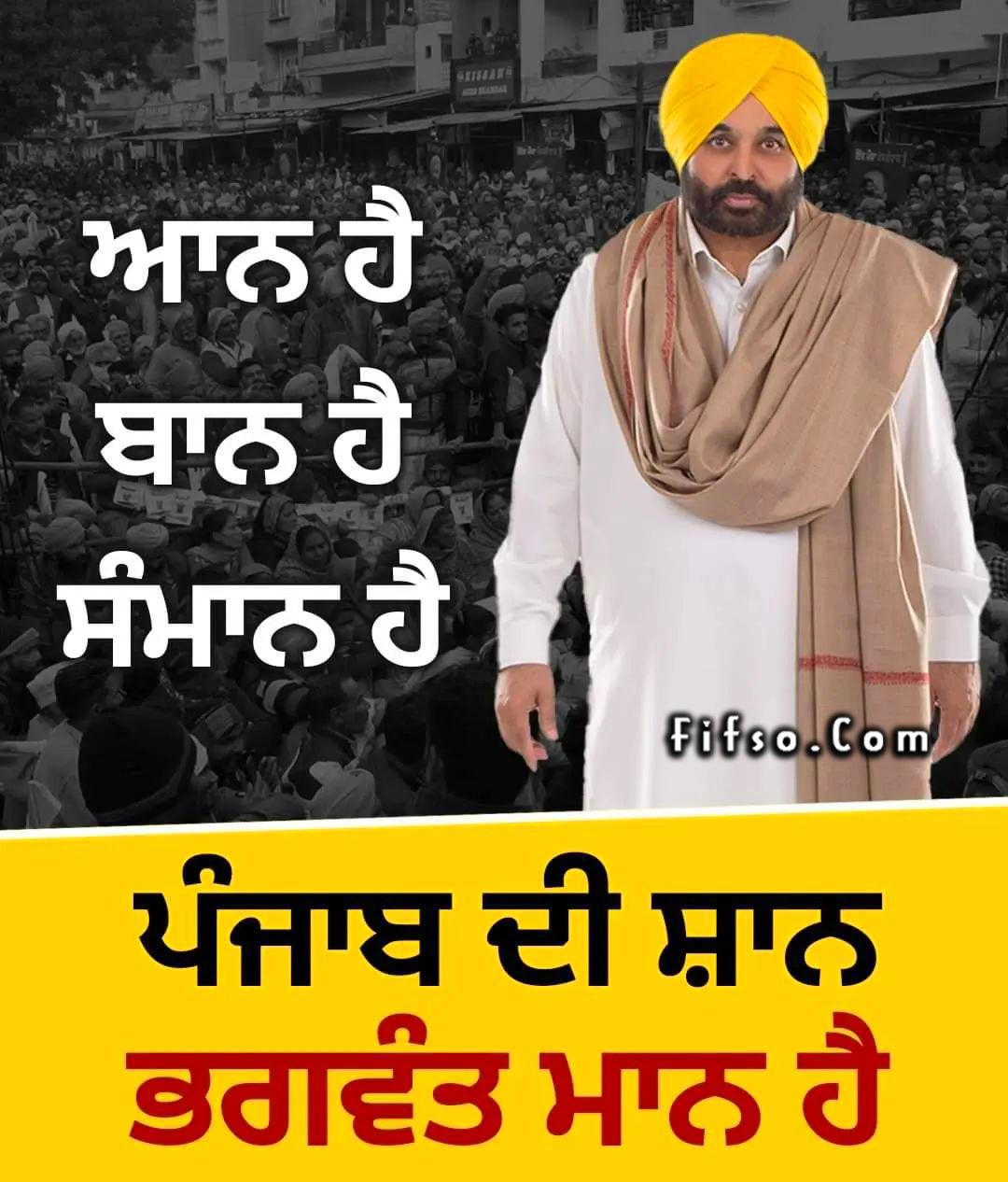 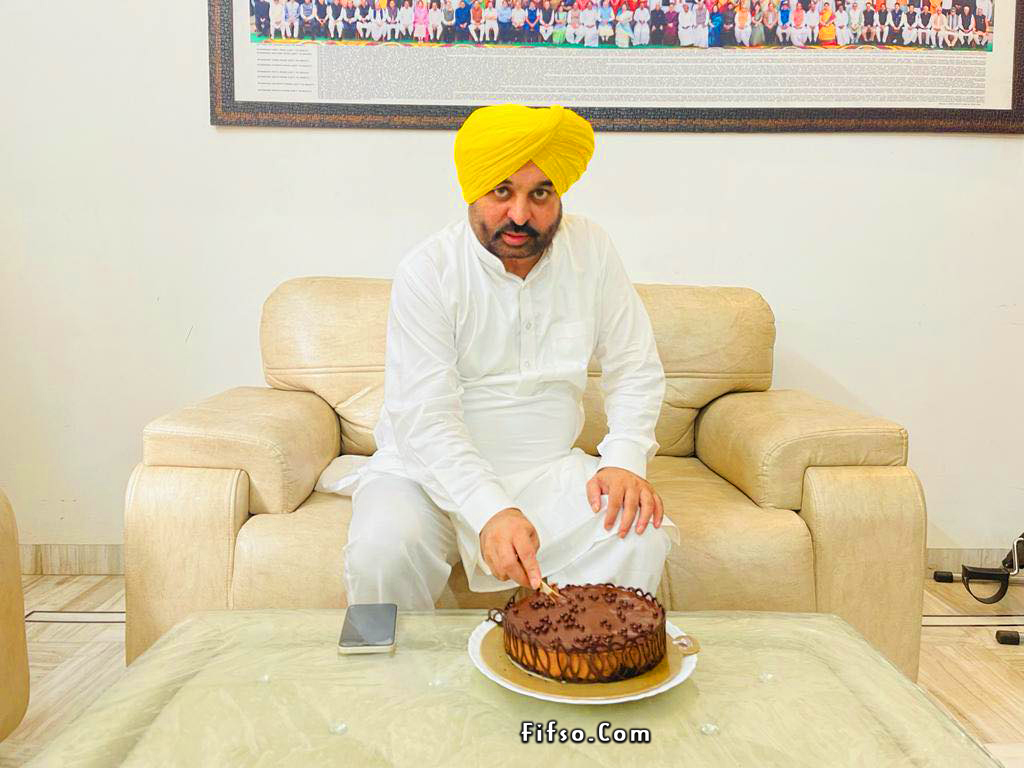 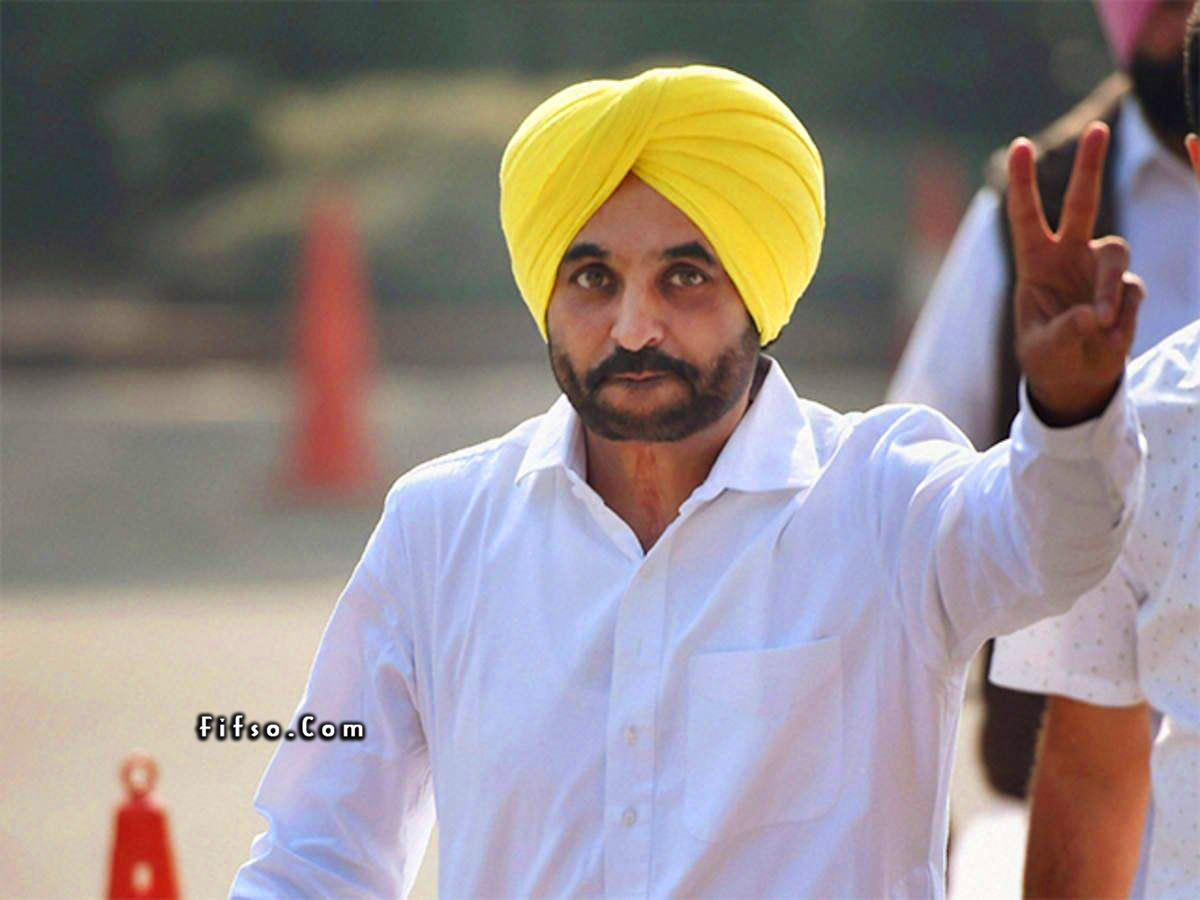 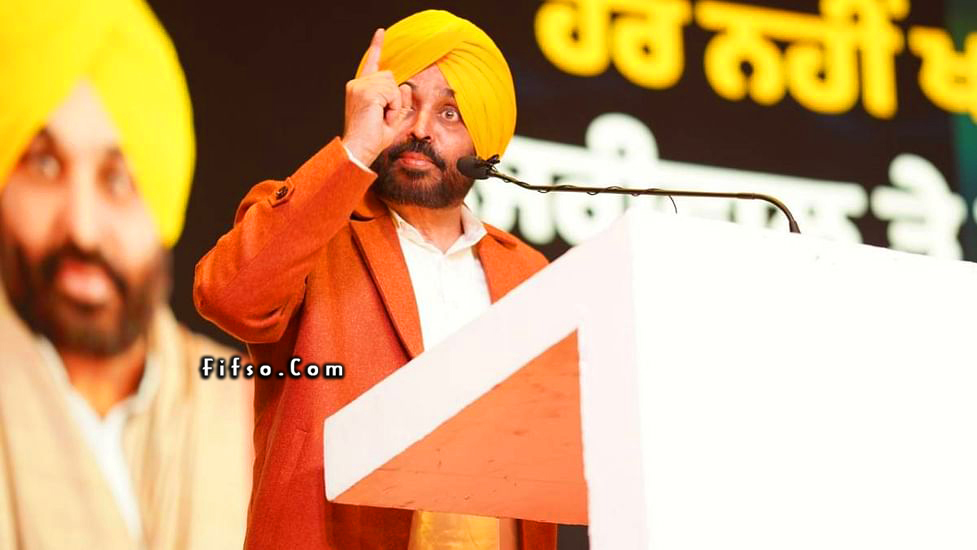 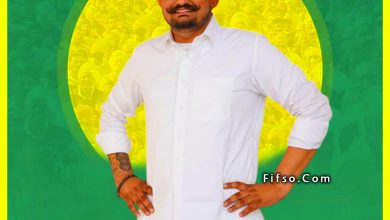 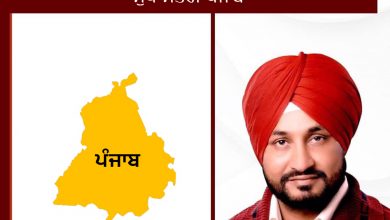 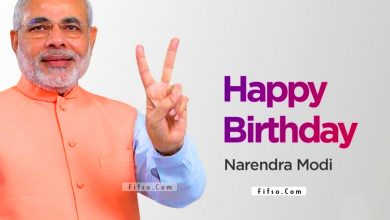