If you will search for Chandigarh’s iconic Matka Chowk on Google map, it produces the result of Baba Labh Singh Chowk, named after Nihang Labh Singh who has been sitting there in support of farmers’ protest against farm laws.

It’s been five months that he has been sitting at Matka Chowk in Chandigarh. He has also developed his fan following as commuters often pay visits to him.

Baba Labh Singh has been demanding repeal of farm laws. Matka Chowk has also become a protest site where farmer activists are taking care of the food and other needs of Labh Singh. Also, a small tent has been established for the aged activist. 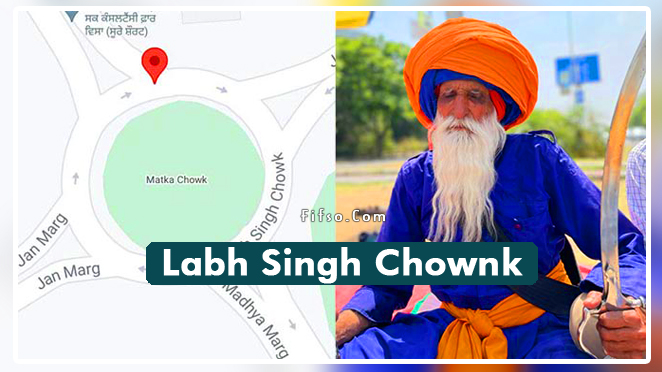 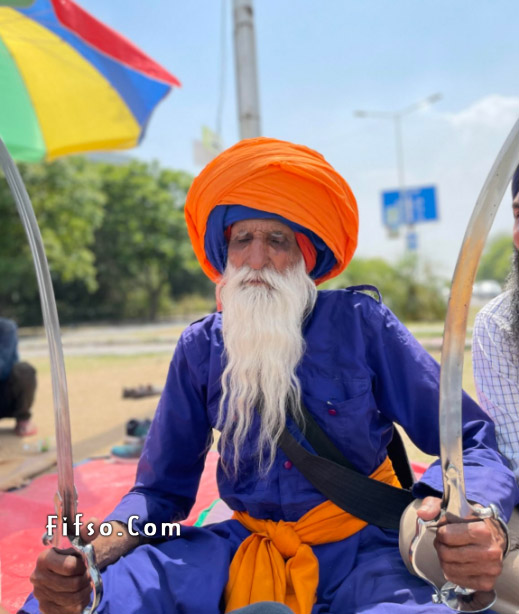 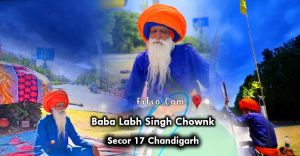 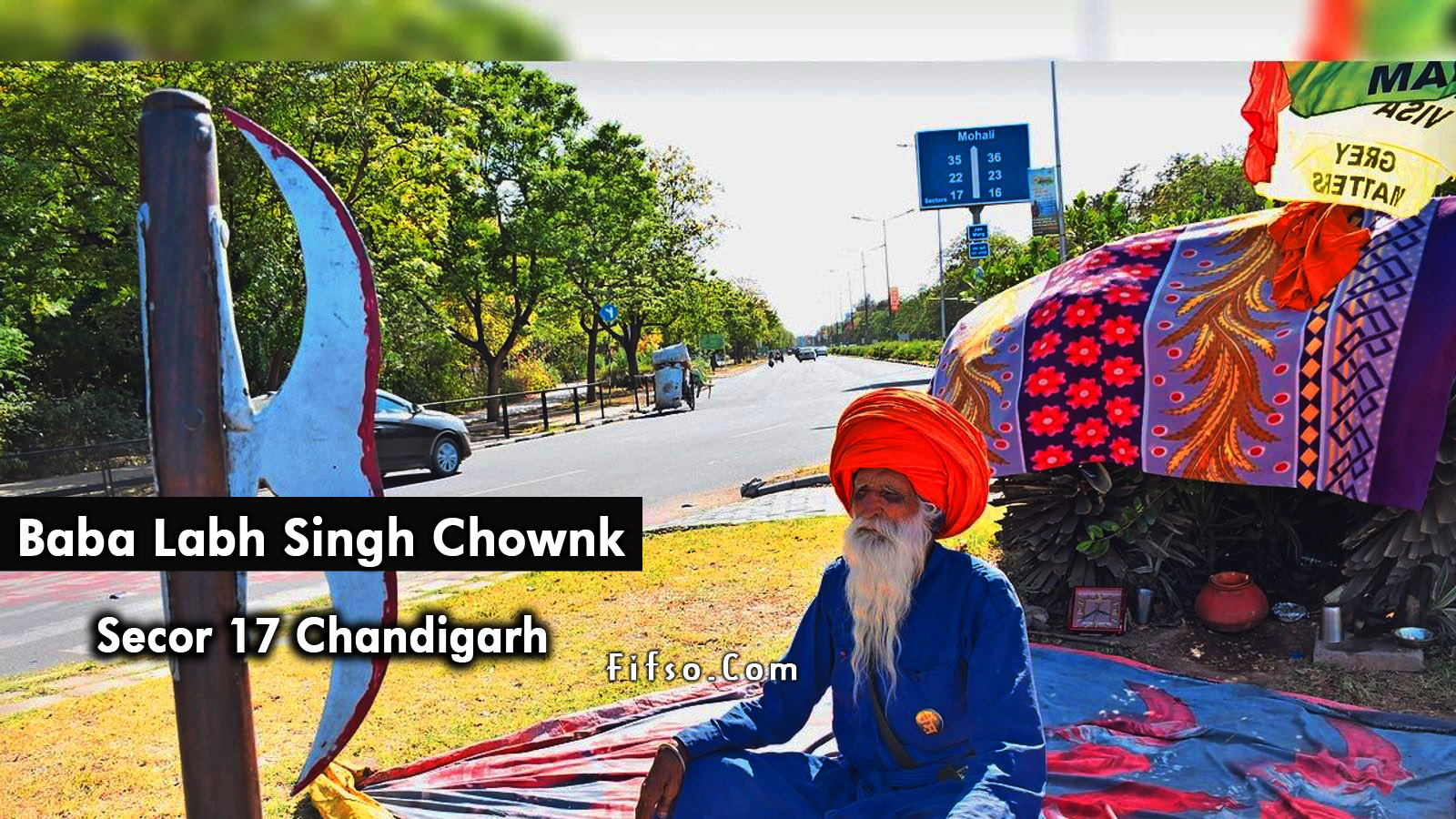 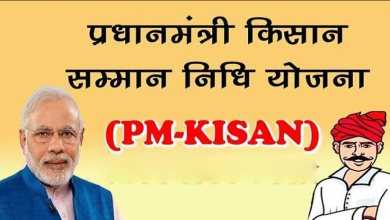 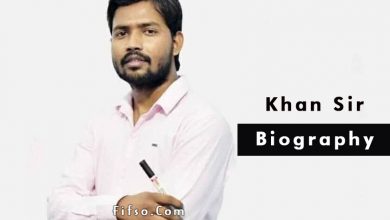 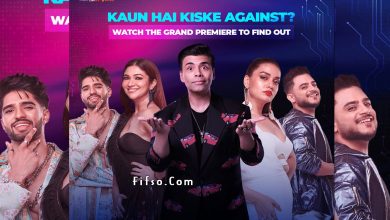 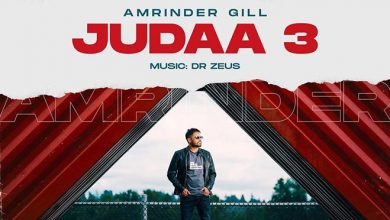