According to her Facebook bio, Baani Sandhu belongs to Mohali. She is born n brought in SAS Nagar. She went to Govt Model Sr Sec School, Sector 37-D, Chandigarh. Her brother Jagpreet Singh is currently in Australia where Baani Sandhu is making her move in the Punjabi Music Industry with hit songs one after the other.

Baani Sandhu is one of the budding artists of Pollywood. She made her debut with a song titled ‘Fauji Di Bandook’. The song released on 23 April 2018 under Humble Music Record Label and crossed 1.4 Million views. With huge appreciation for the first song, Baani Sandhu went onto to do a collaboration with Dilpreet Sandhu for a song titled “Gunday Ik Vaar Fer” which crossed over 30 million views on YouTube. Her next collaboration was again with Dilpreet Dhillon for the song titled Sarpanchi. Her latest song Affair along with Dilpreet Dhillon is creating quite a buzz in the Industry and audiences alike!

Baani Sandhu’s family didn’t support her earlier. They insisted her on getting a good education first. Instead, her parents supported her brother. But now everything is changed since Baani has completed her education and has established a good career in singing!

Baani Sandhu started her music journey by posting videos on Instagram. By watching her videos, renown Pollywood artist ‘Jassi Lohka’ approached her to do it in a professional way. This led to her Pollywood debut!

Baani Sandhu is an Engineer by education

Baani Sandhu’s parents didn’t support her in the initial days.

Majority of her songs are written by Jassi Lohka

Baani Sandhu has very good relation with singer-actor Dilpreet Dhillon. They went onto give us super hit songs such as ‘Gunday ik Vaari Fer’ and ‘Affair’ 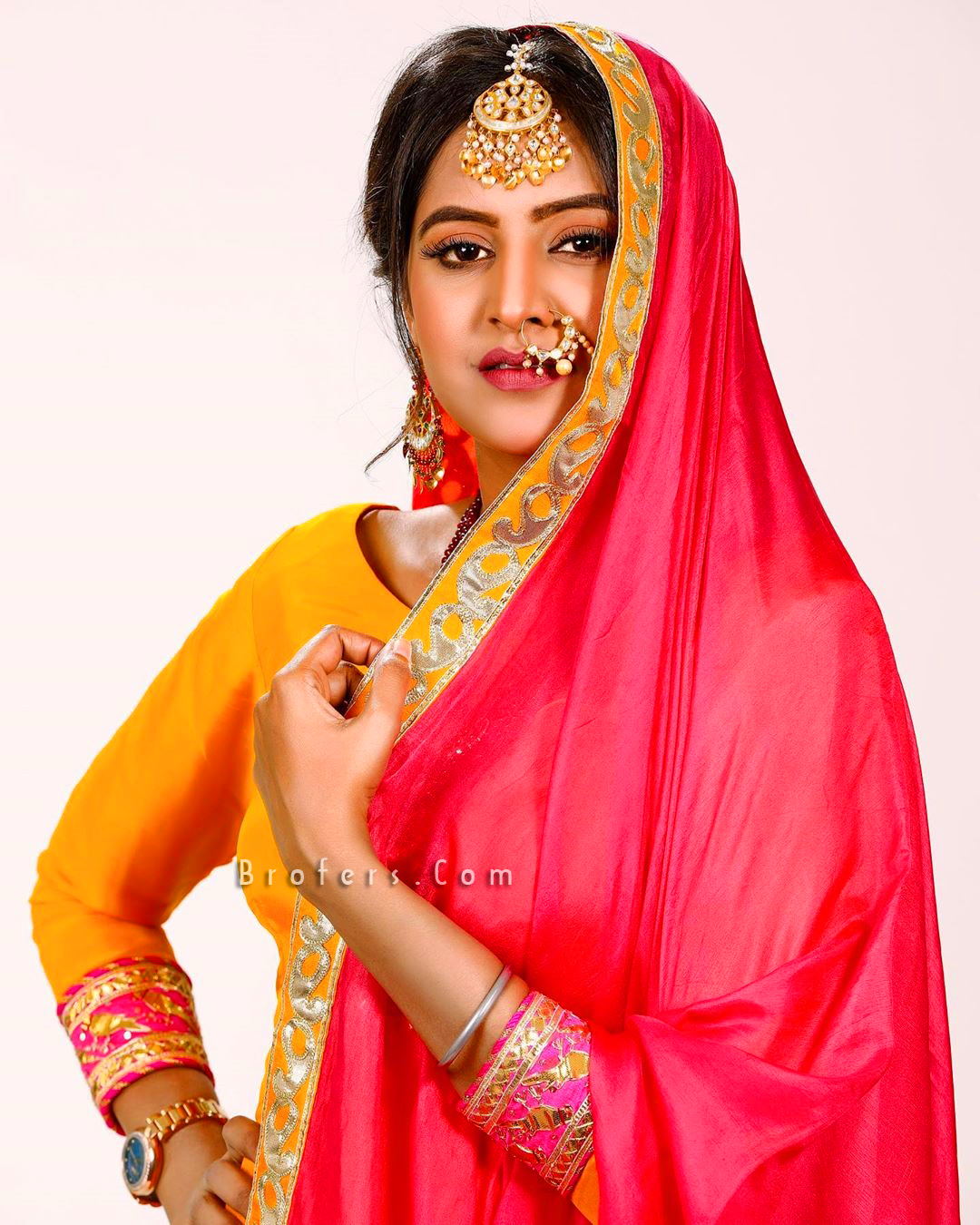 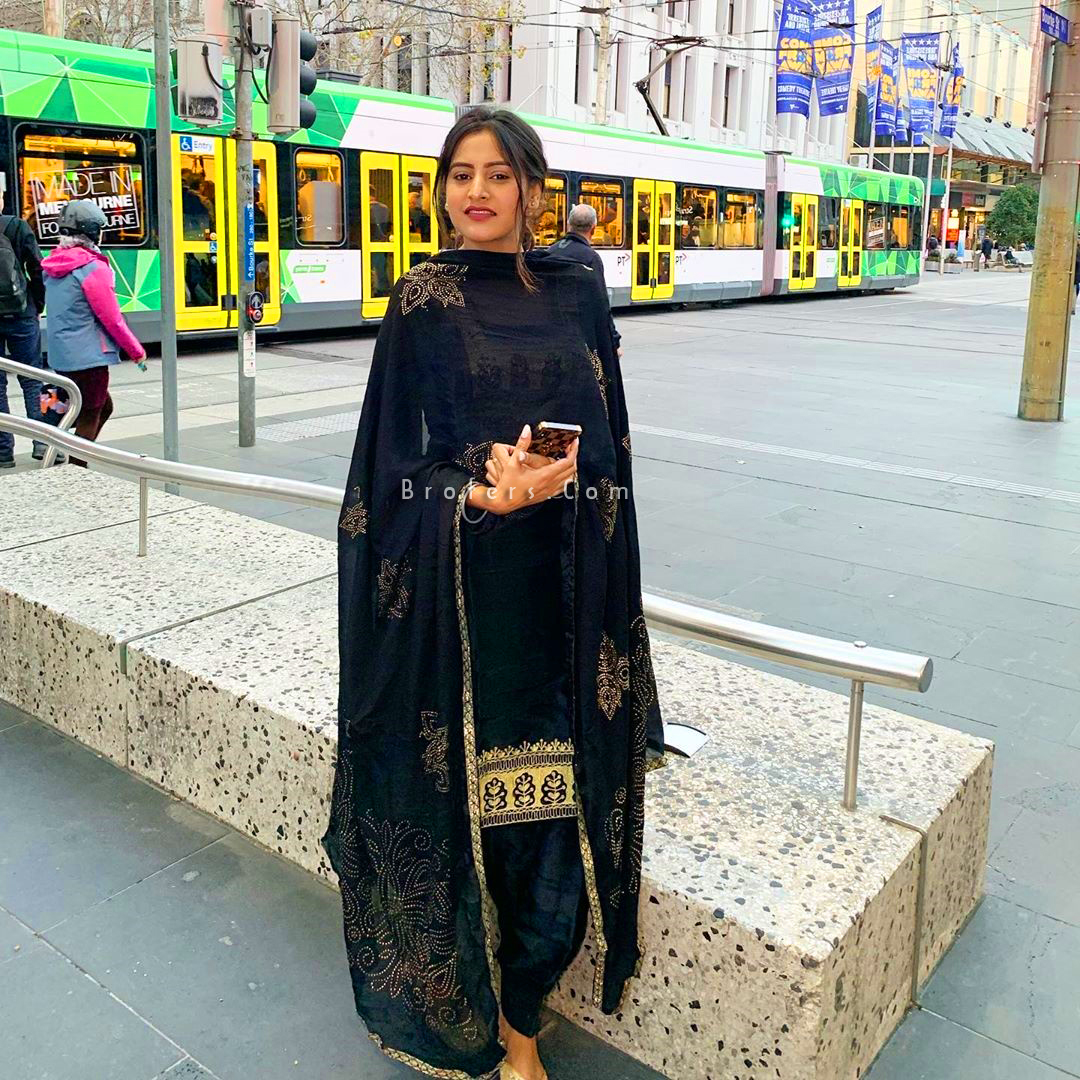 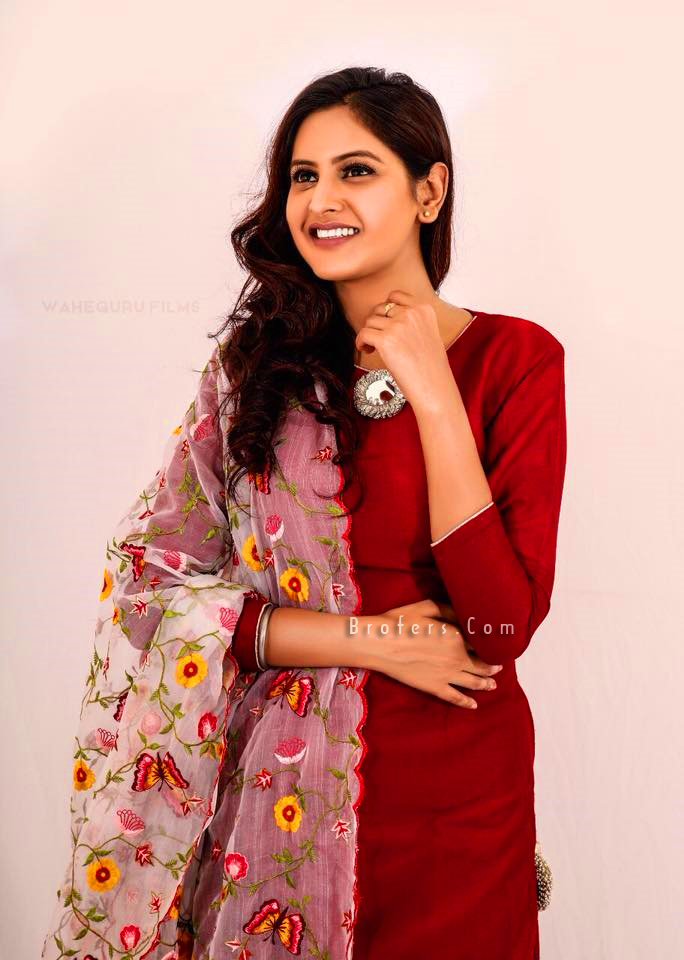 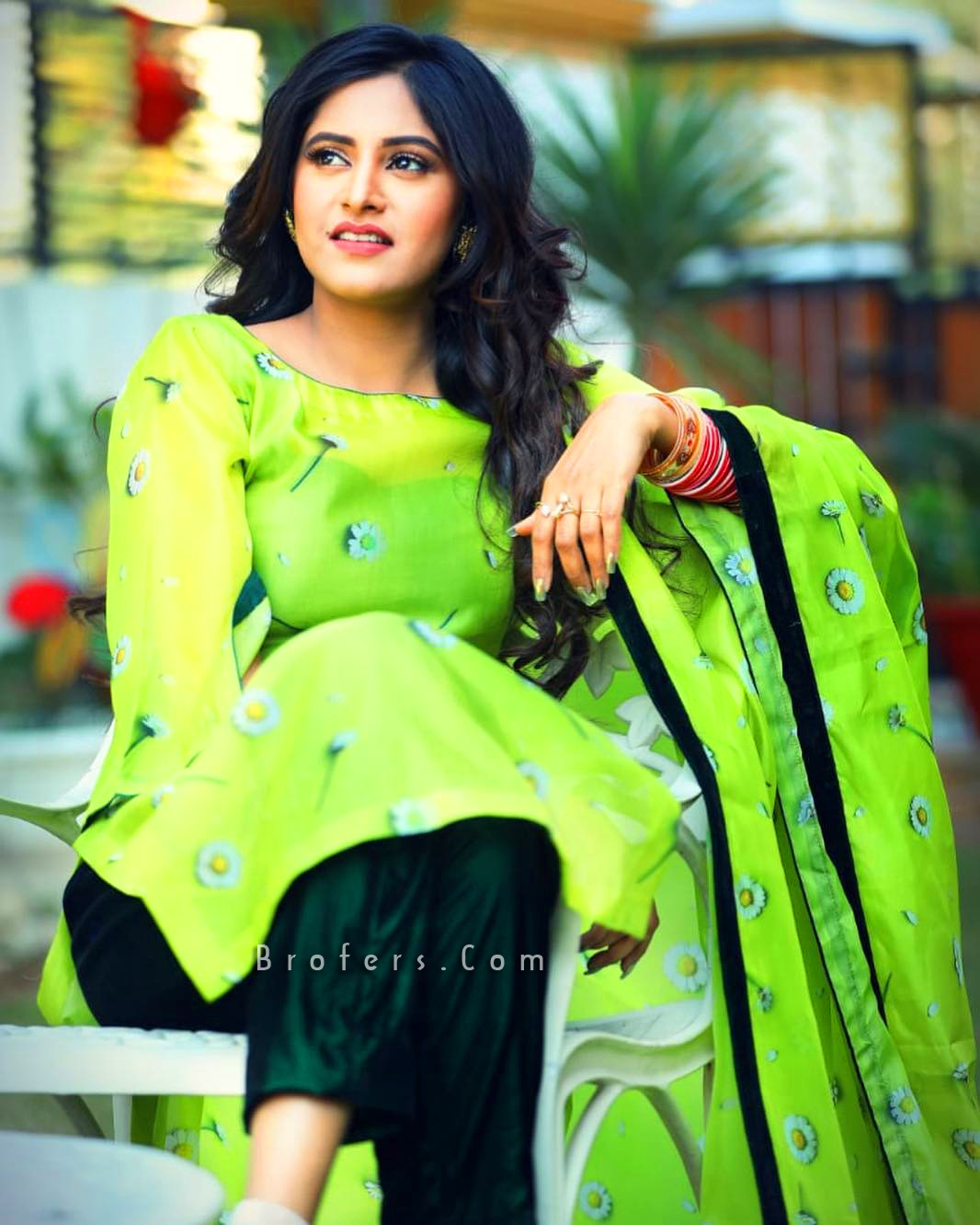 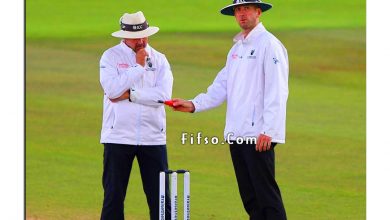 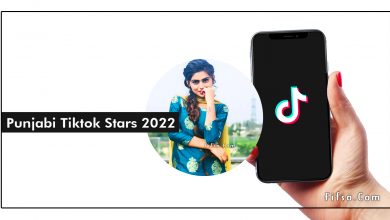 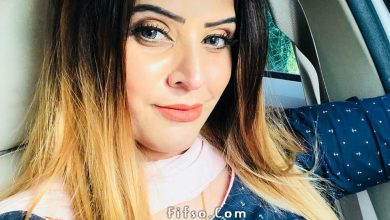 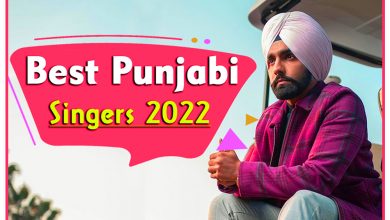