Are you a fan of Punjabi songs? Punjabi music has gained a lot of popularity in India and other nations. The success of the song is attributed to the artists, composers and the directors. Their music contains unique dance styles and messages. Here is a list of top 10 Punjabi singers that you can listen to.

Babbu Mann is a well-known Punjabi singer, songwriter, actor and film producer. He was born in 1875 and began his singing career in the late 90s with his first album “Sajan Rumal De Geya”. He became a star in 2001 by his song “Saaun Di Jhadi”. By 2001 to 2003, he had released many hit songs. He is a simple and genuine person, and his most recent hit songs are Tralla and Murgi. Other songs include:

Jassi Gill whose real name is Jasdeep Singh Gill is a very famous Punjabi singer. He was born in November 1988 in Jandali of district Ludhiana, Punjab. Jassi Gill made his first appearance in 2011 with the album Batchmate with the hit song “Chudiyan”. He also released his second album in 2013 with the song lancer, which got a more positive response than the previous one. Some of the songs by Jassi Gill include:

Ammy Virk whose real name is Amninderpal Singh Virk is a famous Punjabi singer who is recognized as Bhangra singer of the time. His career began in 2012 with a single song called “CHANDIGARH DIYAN KUDIYAN”. He released his first album in 2013, and his song “Bullet vs. Chammak Challo” broke several records in Pollywood music industry. Some of the songs by Ammy Virk include:

Jaswinder Singh Bains who is popularly known as Jazzy B is a famous Punjabi industry icon. He was born in 1975. He has released some hit albums in the 21st century. After more than 20 years of singing, Jazzy B is one of the best and popular Punjabi singers.

Diljit Dosanjh is one of the successful Punjabi singers not only in Punjab but worldwide. He is a famous singer, actor, and writer. He has won various awards due to his performs not only in India but overseas. He released his first album in 2004 and has continuously been releases hit Punjabi songs.

Gippy Grewal’s real name is Rupinder Singh Grewal. He is a well-known Punjabi singer, writer, actor, and music composer. He got his fame form the song “ANGREJI BEAT” which also featured in the Bollywood movie Cocktail. He is well known for his unique singing style and Punjabi pop music.

Amrinder is one of the leading Punjabi singer and actor. He recorded his first song in 2000, and he came to the limelight with his track “Paigam” followed by some other hits. He has received various awards for his contribution in the Punjabi industry. He is also associated with most hit movies like “Munde UK De”.

Sharry Maan was born in September 1982 in Mohali Punjab. He started his singing career with an album called “Oye Hoye Pyaar Ho Gya” in 2013 though it did not get much attention. He is best known for his album “Yaar Anmulle”(2011), and his songs are getting more views on YouTube.

Sidhu Moose Wala (born 13 January 1990) is an Indian singer, lyricist and actor associated with Punjabi music and Punjabi cinema. He started his career with writing the lyrics of the song “License” sung by Ninja, and began his singing career on a duet song titled “G Wagon”.

Karan Aujla was born on 18 January and hails from Ghurala, Punjab, India. His parents died when he was young. He used to write songs as a hobby. He was discovered by Jassi Gill while singing a song Range in a marriage and hence his career started. 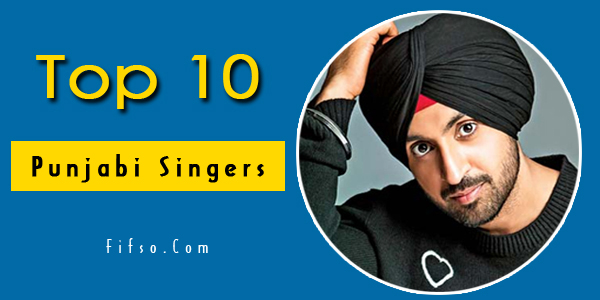 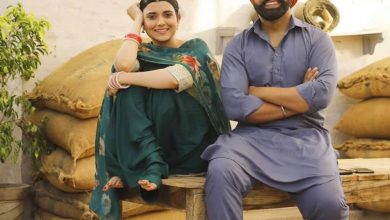 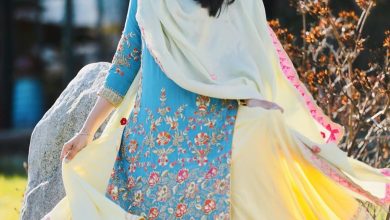 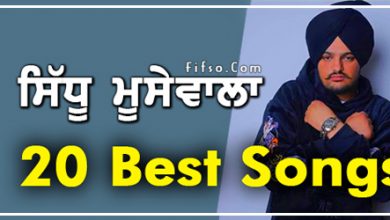 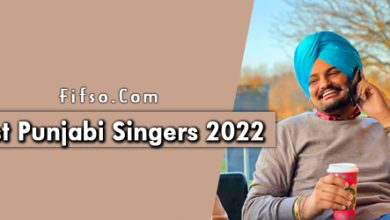