Alia Bhatt is an Indian film actress, she was born to Mahesh and his wife Soni Razdan on 15th March 1993 in Mumbai, Maharashtra, India. she has an elder sister named Shaheen.

Alia’s mother is of Kashmiri Pandit and German ancestry and she holds British citizenship. Alia did her schooling at the Jamnabai Narsee School and At the age of 4, Alia joined Shiamak Davar’s dancing school.

In 1999, She made her debut in Bollywood debut as a child artist in the “Sangharsh” movie as young Preity Zinta. In 2012, she got her first lead role as a leading actress in Karan johar’s “Student of the Year” alongside Sidharth Malhotra and Varun Dhawan. 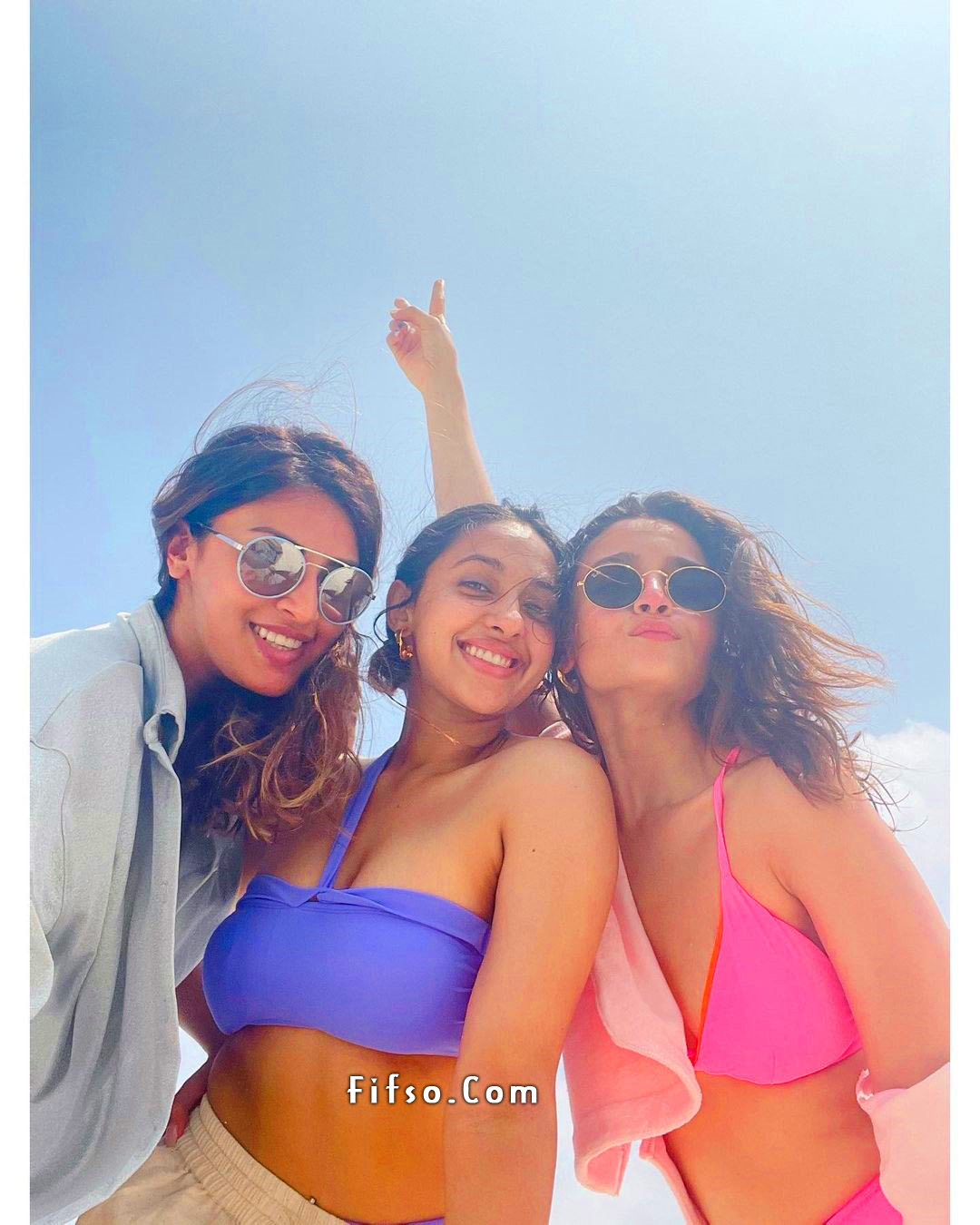 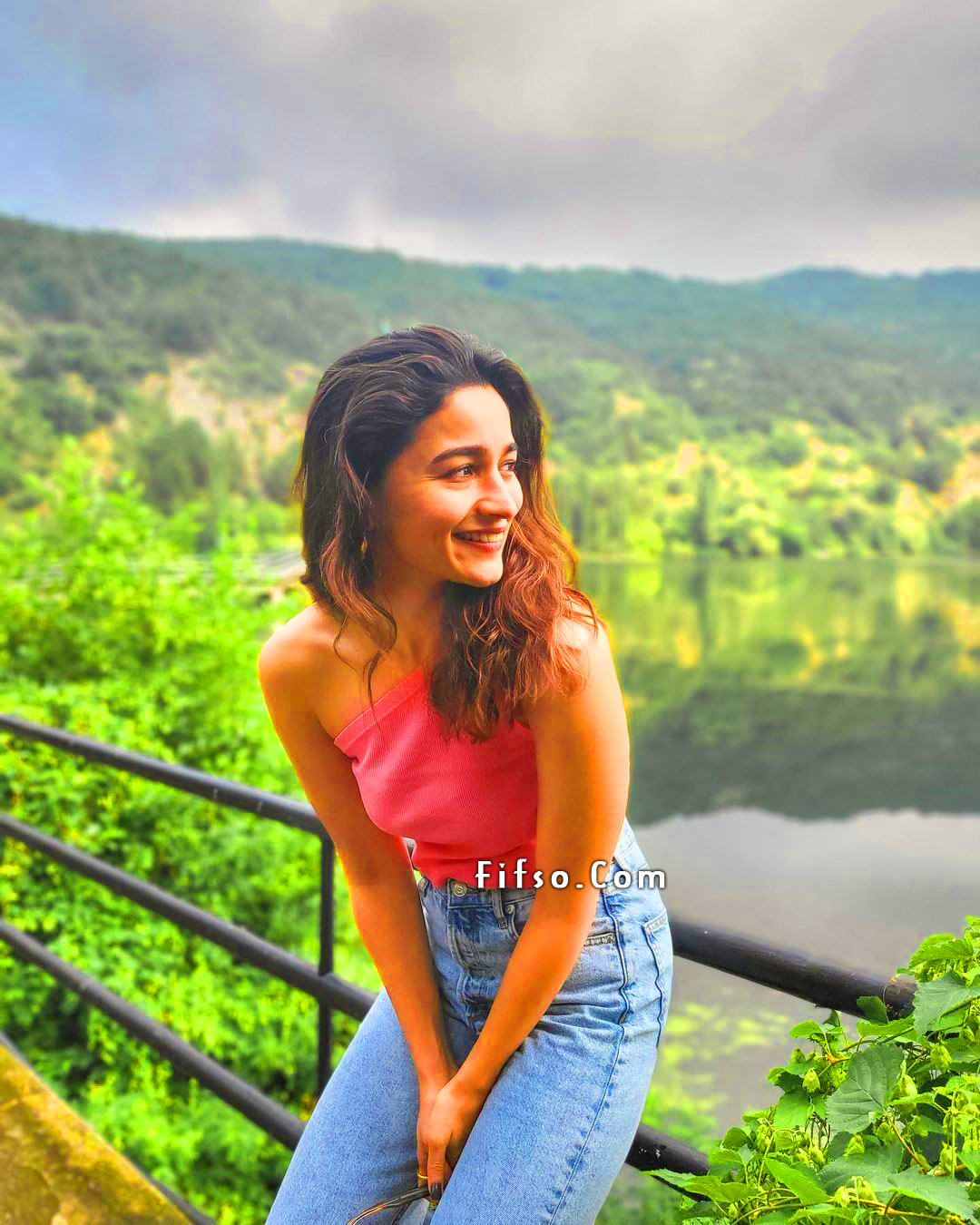 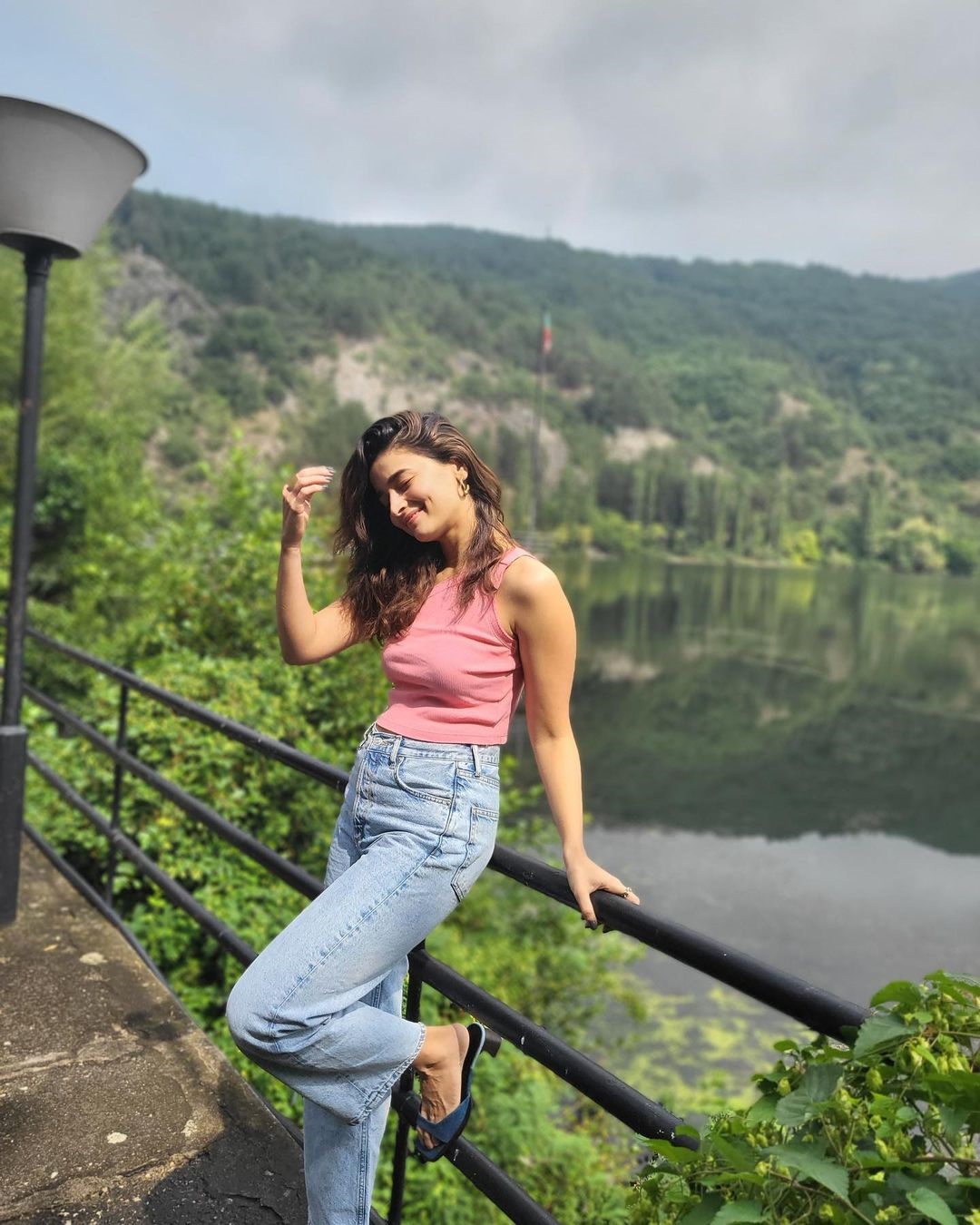 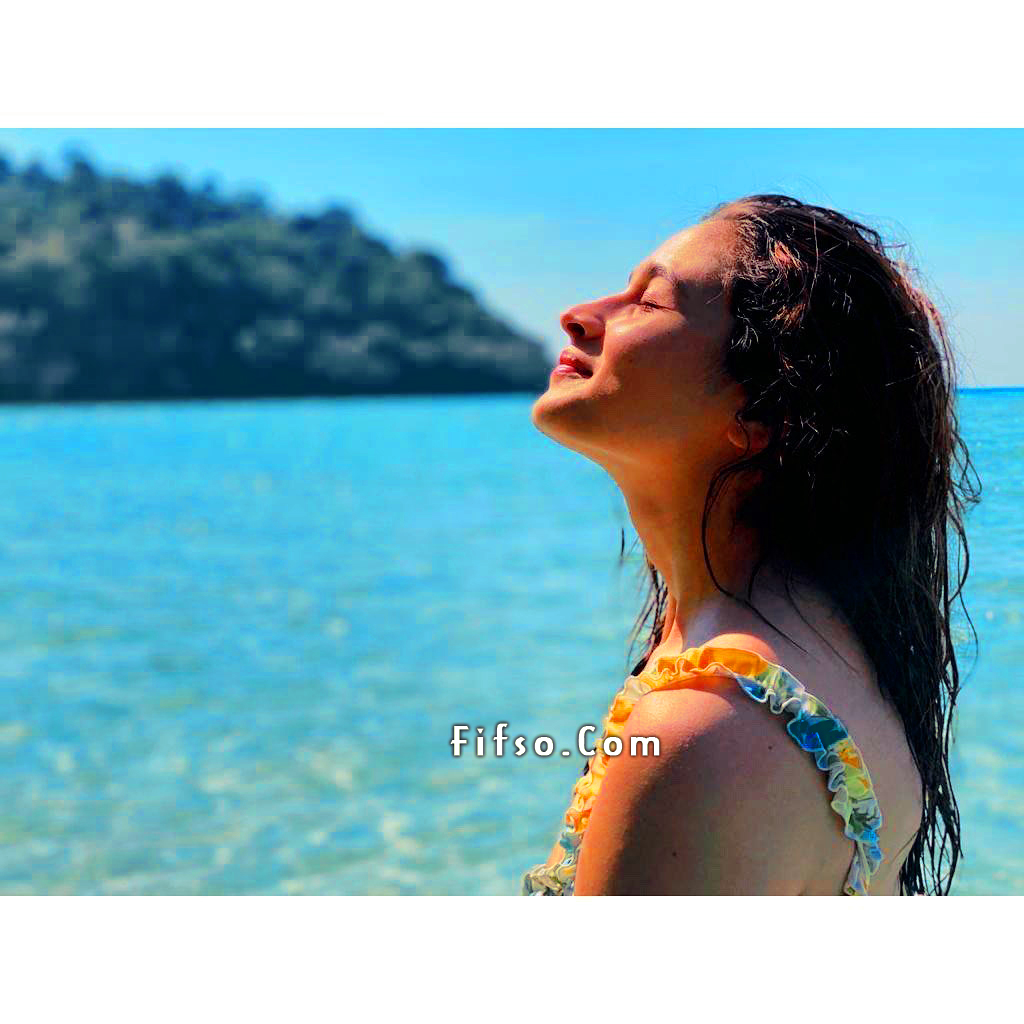 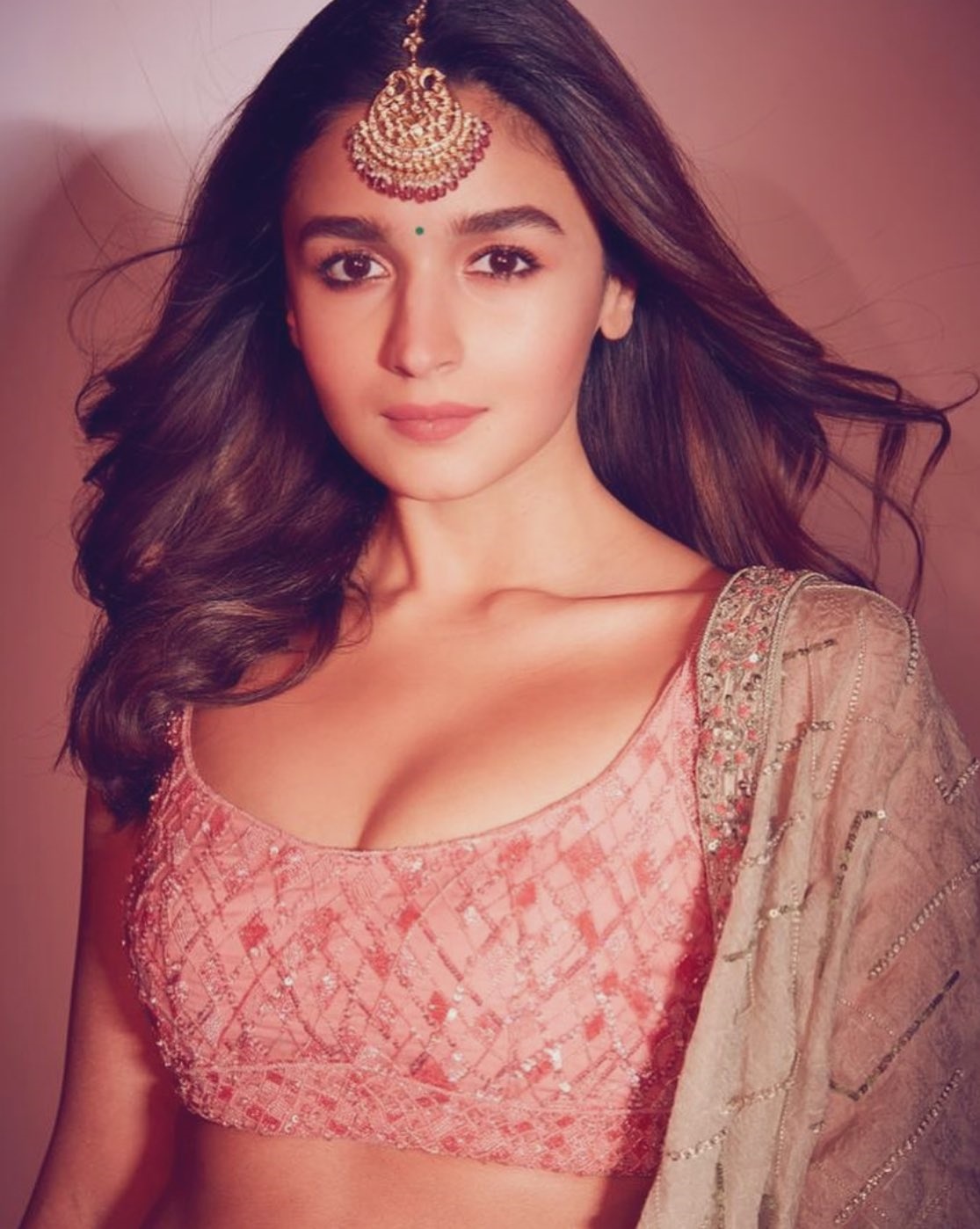 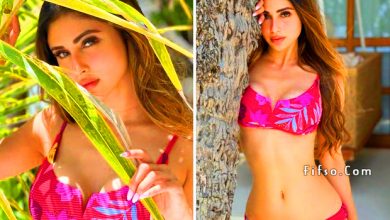 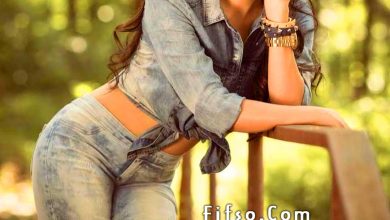 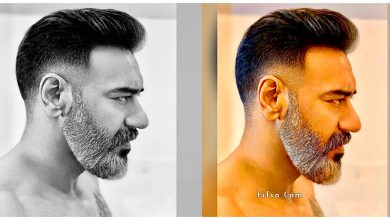 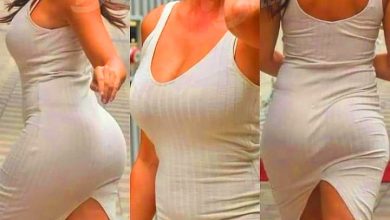