Aaditi Pohankar is a well known Indian actress, and she has worked in Hindi, Marathi, and Tamil films.

She was born and brought up in Mumbai.

She was an athlete in her school and college. She represented Maharashtra in athletics and won medals in 100-metre and 200-metre races.

She attended acting workshops of the theatre director, Satyadev Dubey and is mentored by Makarand Deshpande.

She has also appeared in various TV commercials, like Cadbury Munch, Godrej, Airtel, Lenskart, and Samsung.

She has been a supporter of the team ‘Veer Marathi’ in Celebrity Cricket League.

She is an avid lover of animals and owns a pet cat. 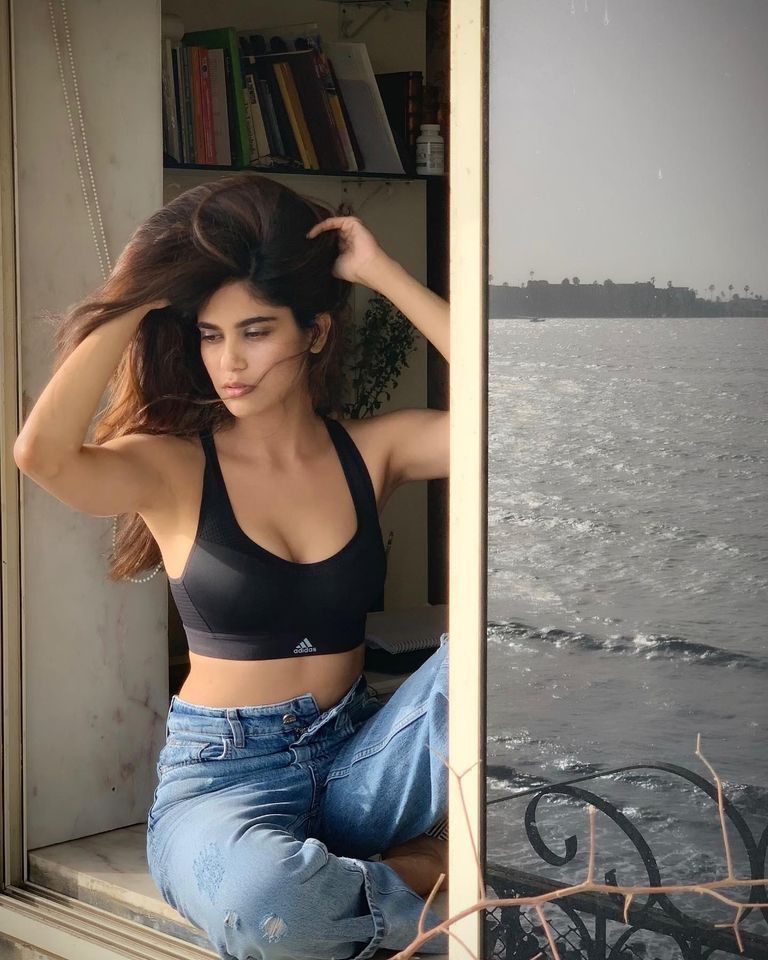 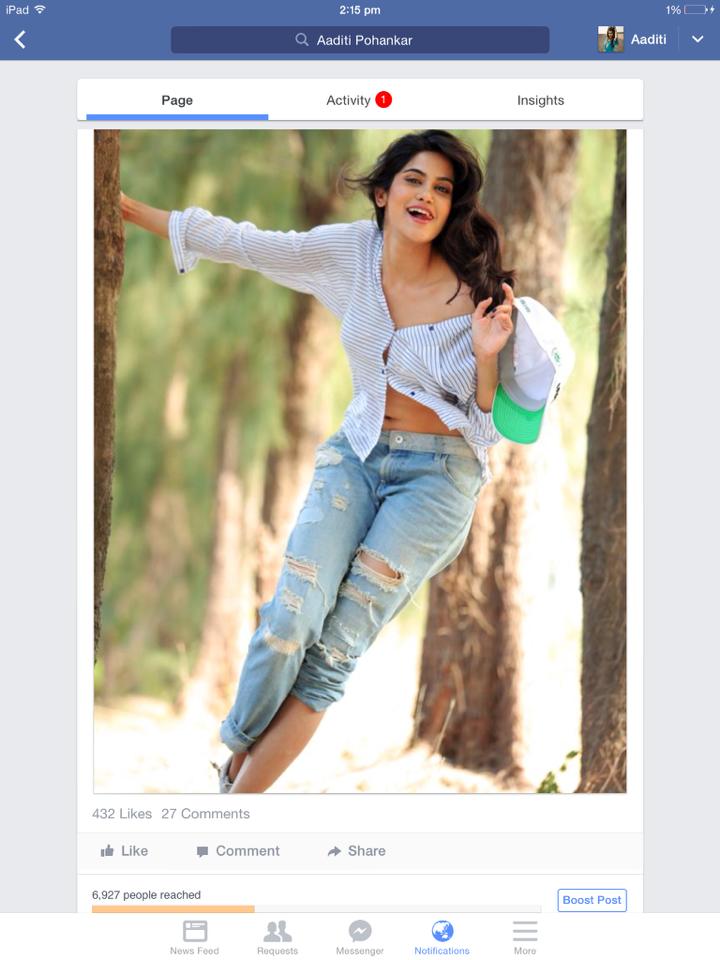 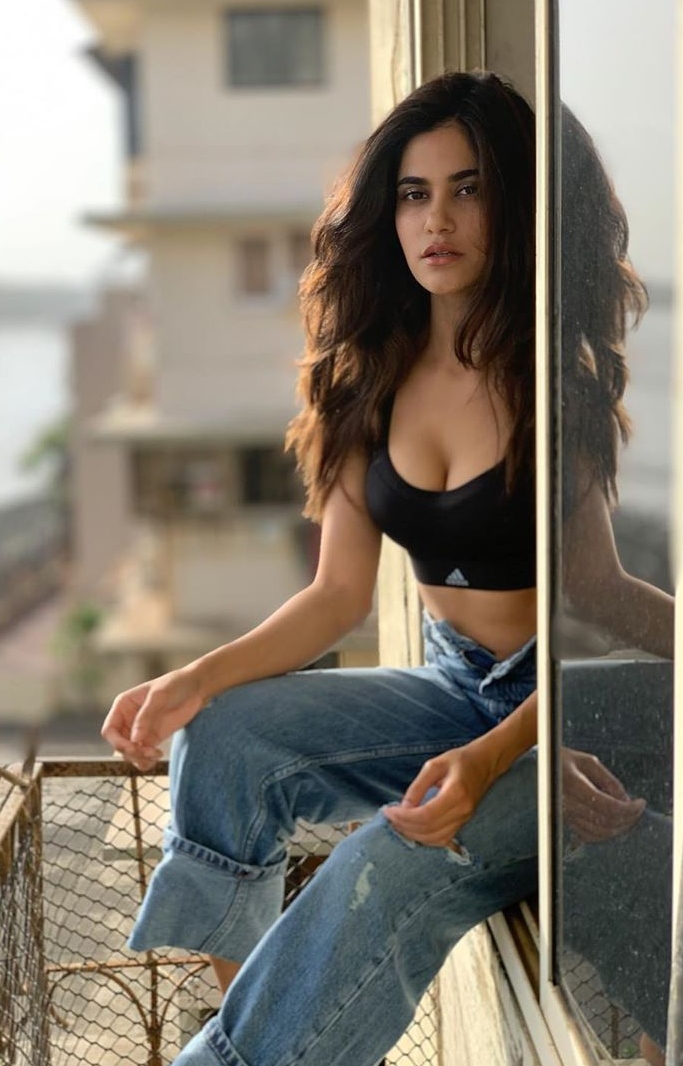 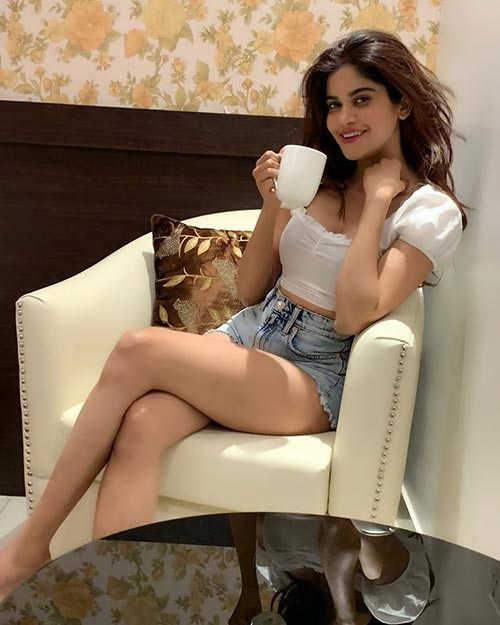 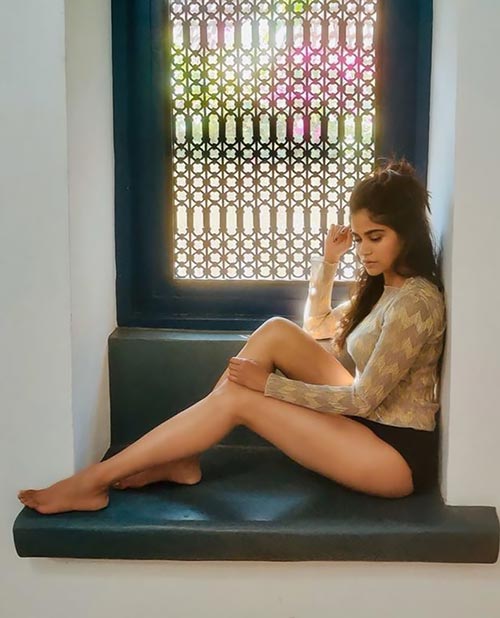 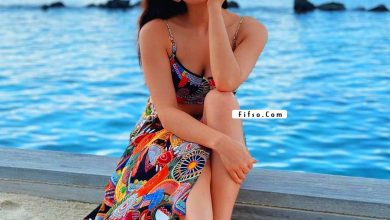 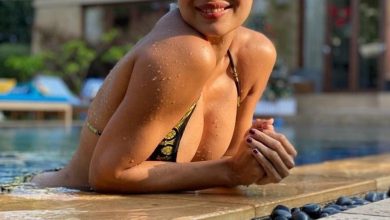 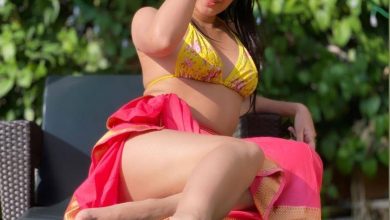