India’s first Netflix Original series is based on Vikram Chandra’s novel of the same name.

The Family Man is both funny and thrilling.

Kabir Khan’s The Forgotten Army is a history lesson that needs to be taken.

List Of Indian Web Series Which is Already Released On 2020

Jamtara – It is available on Netflix, it’s a completely new Indian web series released in 2020. Netflix’s latest Indian original, Jamtara is basically a fictionalized true-crime series based on these occurrences. It revolves around two young ambitious and volatile men, Sunny and Rocky, who along with their friends, run a successful phishing scam from the small village of Jamtara.

The Ghost Stories Series is produced by Ronnie Screwvala’s RSVP and Ashi Dua. The winning team of “Lust Stories” reunites to tell spine chilling tales. Ghost Stories is an Indian anthology horror film, consisting of four short film segments directed by Karan Johar, Dibakar Banerjee, Zoya Akhtar, and Anurag Kashyap. This is one of the most exciting Indian web series of 2020 on Netflix to watch.

Mrs.serial killer Indian web series film is Directed by Shirish Kunder produced by Farah khan. The story like When a husband is framed for serial murders a doting wife must perform a murder exactly like the serial killer to prove her husband innocent seems to be one of the most exciting upcoming Indian web series of 2020 on Netflix. starting list Manoj Bajpai, Jacqueline Fernandez, etc…

Guilty series directed by Ruchi Narain produced by Dharmic. Netflix’s original film Guilty explores the story of a small-town girl who accuses the college heartthrob Vijay aka VJ of rape. But his feisty musician girlfriend Nanki (Advani) comes to his defense.

Directed and Produced by Dibakar Banerjee, The story of an Indian family interwoven with the personal, ideological, and sexual history of India and how desire plays a common role in each.

The series is directed by Sudhir Mishra and Produced by Bombay fables cinema as entertainment. The story of a wily slum dweller, who cons the country into believing his dim-witted 10-year old son is a genius; only to realize that the sole victim of his dangerous game is his son.

This is the story of a father who decides to take drastic measures to save his dying kid. How the first of this popular web series ‘Breathe’ got a huge hit. Now it is considered that the season 2nd of the Breathe is underway for releasing but the date for releasing this 2nd season has not announced so far. 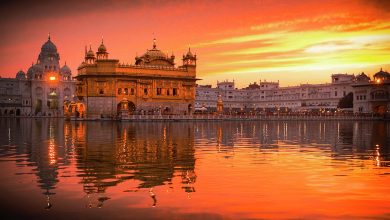 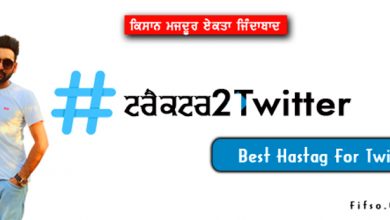 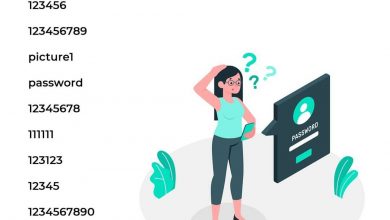 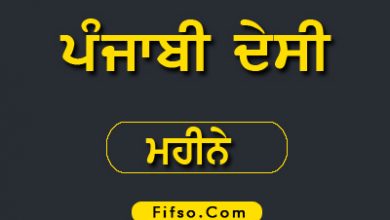